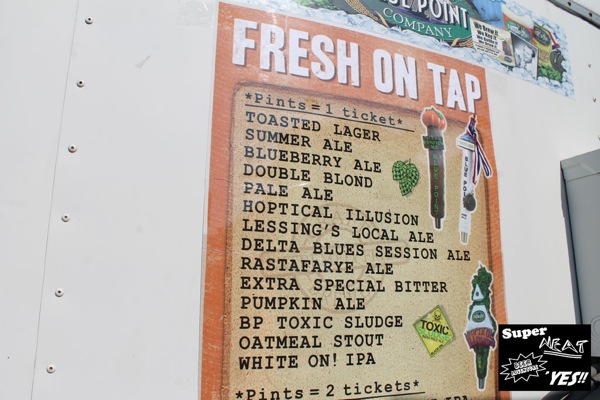 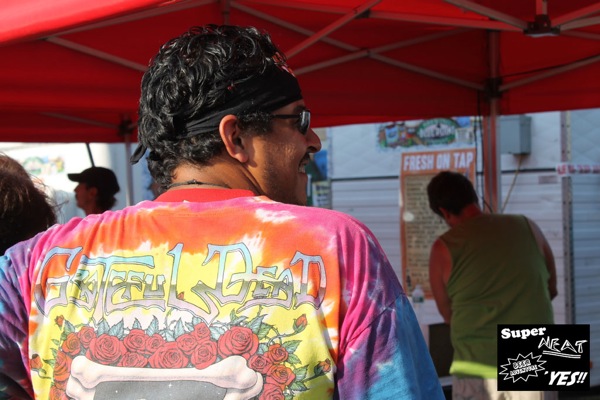 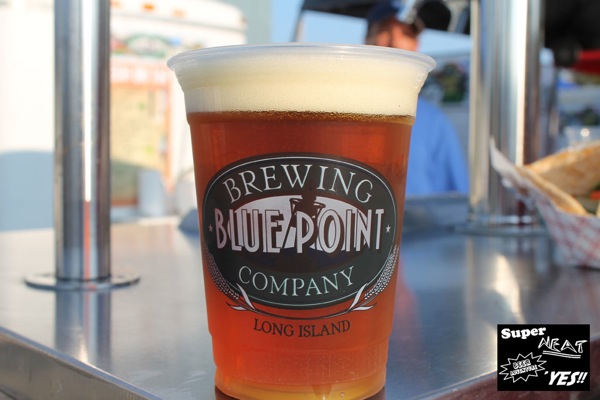 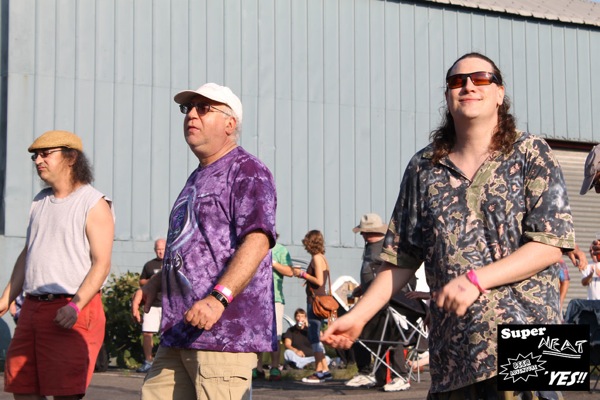 “Brewed with wheat for a Belgian twist,” the 6.0% ABV experimental batch of the tentatively-named, “unfiltered European style white ale with a fresh American IPA finish” was poured alongside Blue Point’s entire current portfolio by co-founder and president, Pete Cotter. 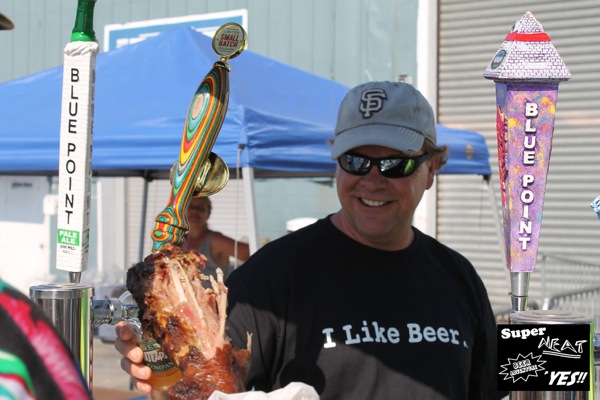 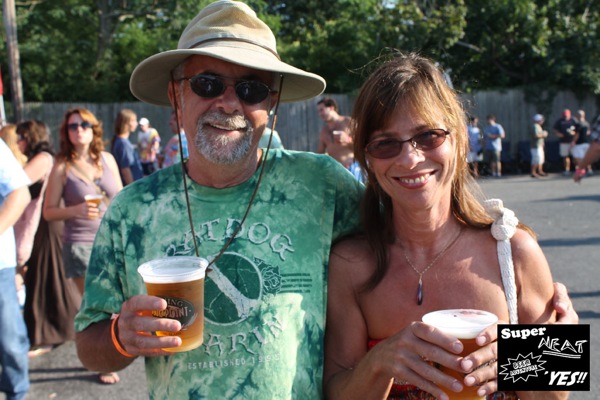 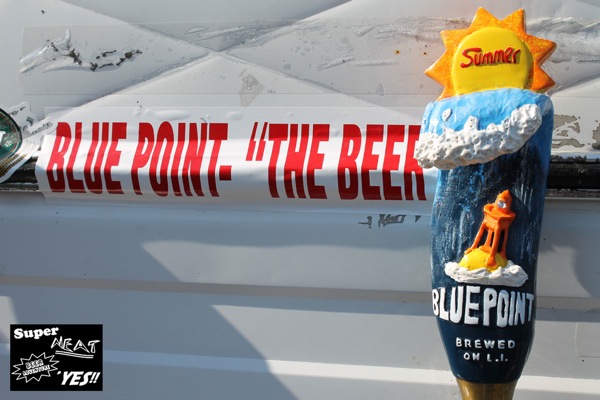 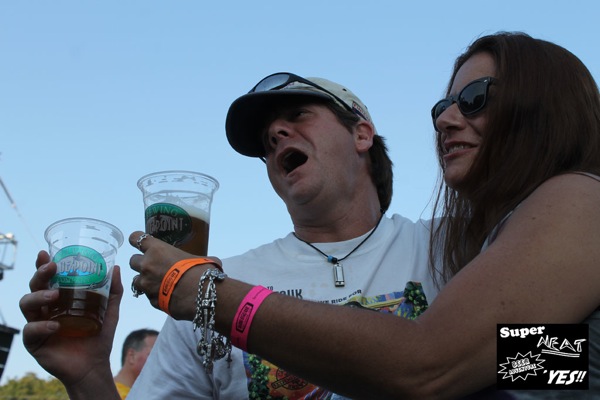 The official name and profile of White On! IPA will be “released shortly,” according to director of branding and communications, Curt Potter.

And now for the bad-ass, cigar-gutting dude who resembles Jerry Garcia: 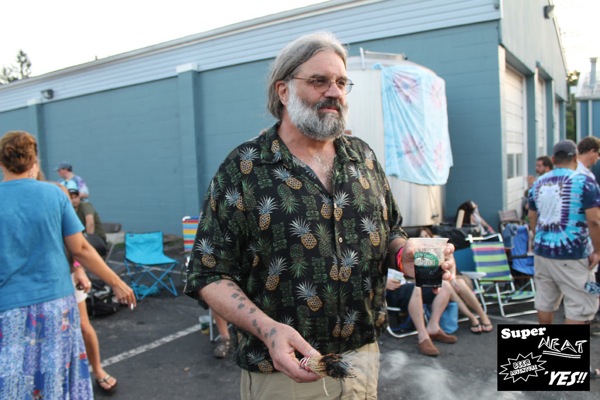