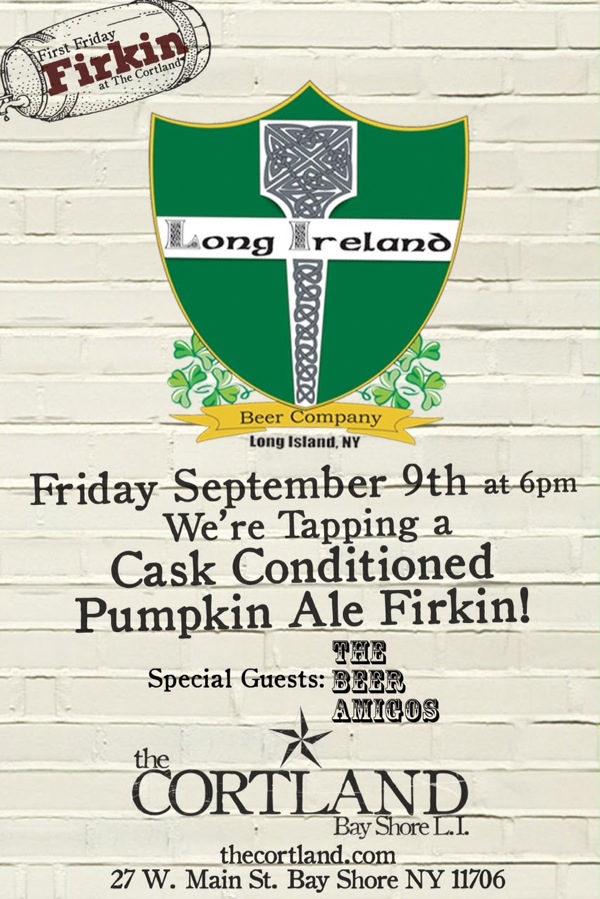 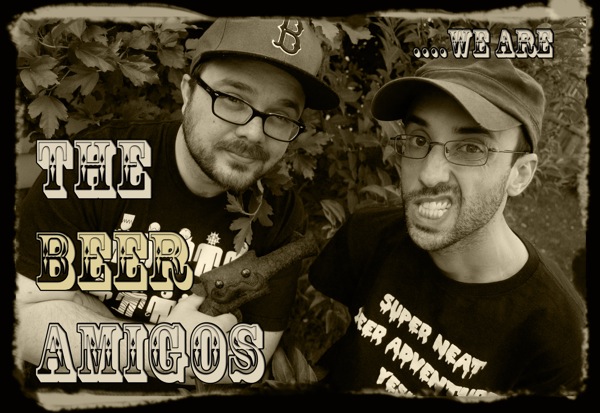 Pay as you go.

*Super Neat Beer Adventure, Yes!! will be featured on the next episode of The Beer Amigos, to be released “in the next few weeks,” according to Johnides.