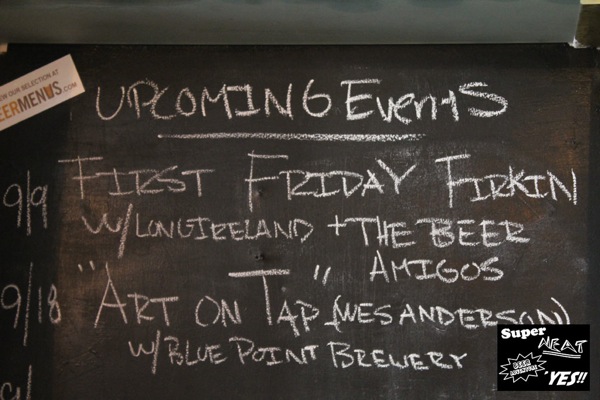 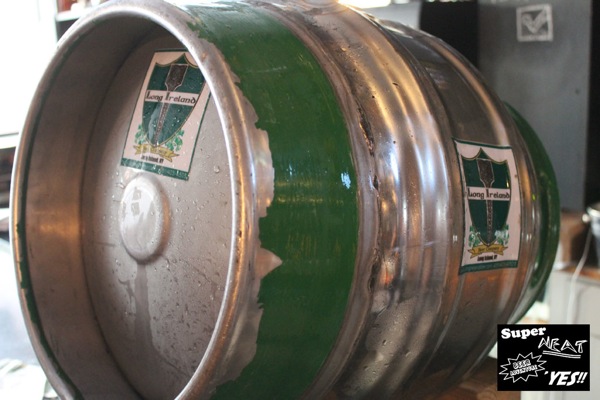 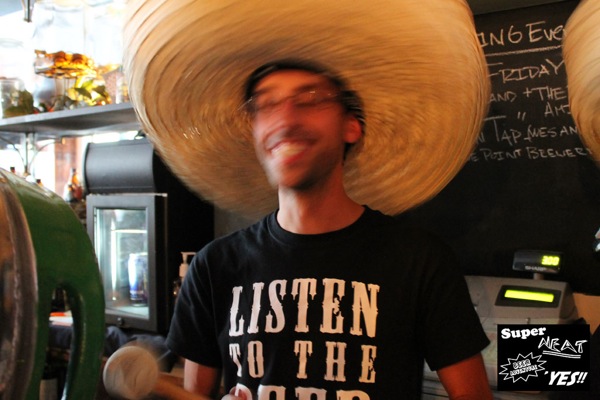 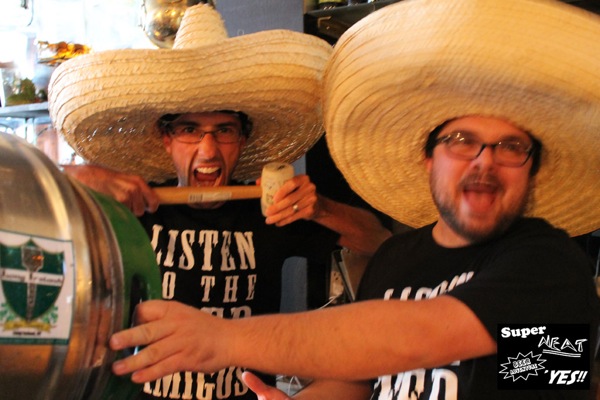 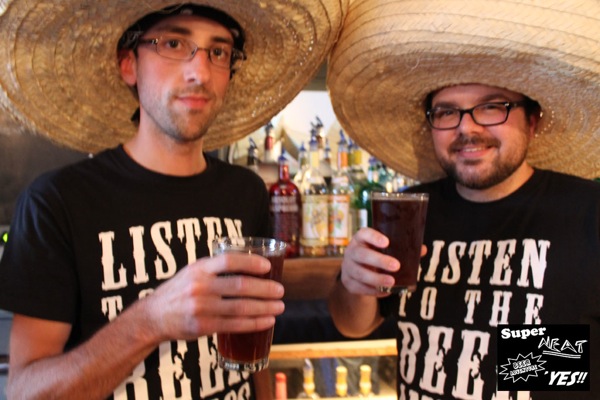 Super Neat Beer Adventure, Yes!! will be featured on Episode 4 of The Beer Amigos, to be released “this week,” according to Johnides.