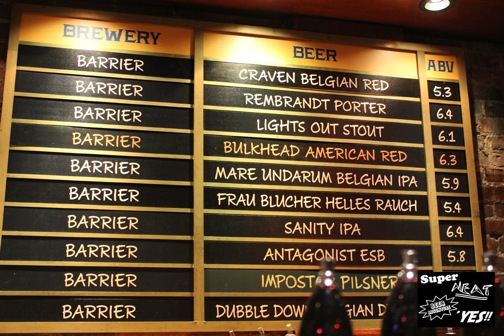 With twenty-two beers, including the debut of Craven, and the rebirth of Ruthless IPA as Sanity IPA, Barrier Brewing Company‘s draft seize at The Pony Bar on Wednesday, 9/21 was the brewery’s most extensive pourvibility since opening in 2009. 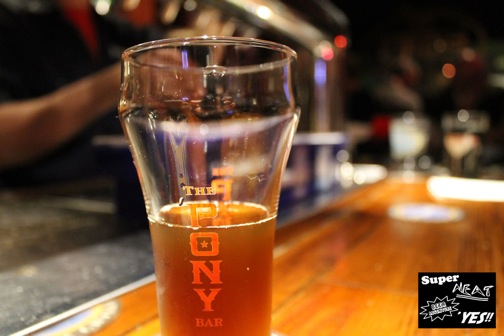 P.S. – Craig Frymark is an adept constructor of pint triangles. 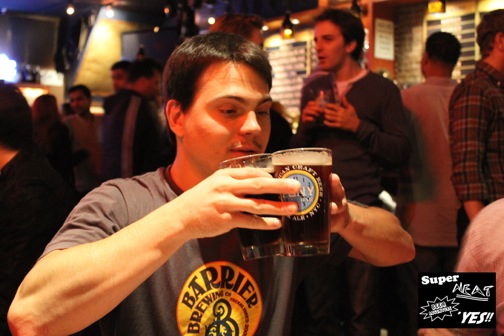