Despite a delay from Hurrican Irene, The Hampton Classic Horse Show was successfully held in Bridgehampton. One of the largest horse shows in the US, it featured a number of events with competitors ranging from youngsters to Olympic veterans. Two-time Olympic Gold Medalist McLain Ward won for the third consecutive year and record sixth time overall. hamptonclassic.com. 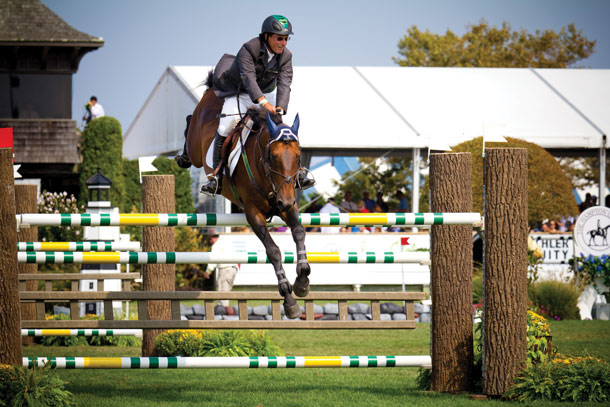 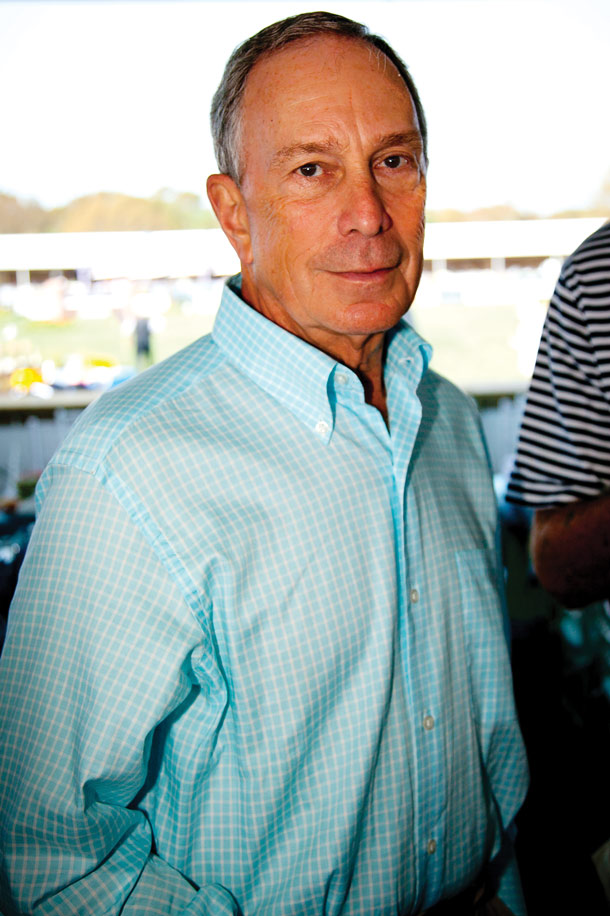 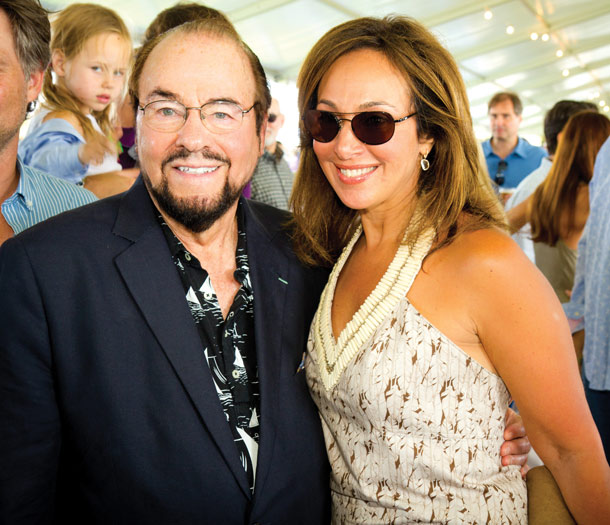 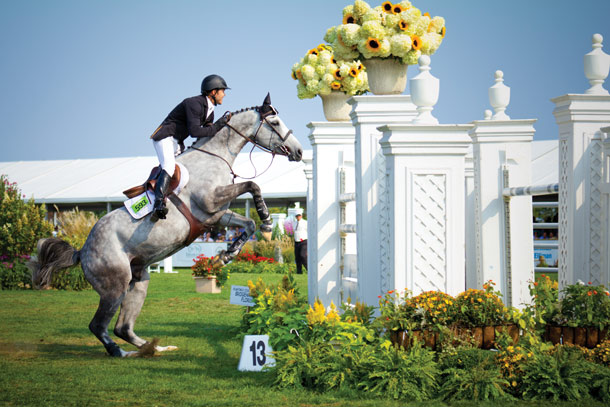 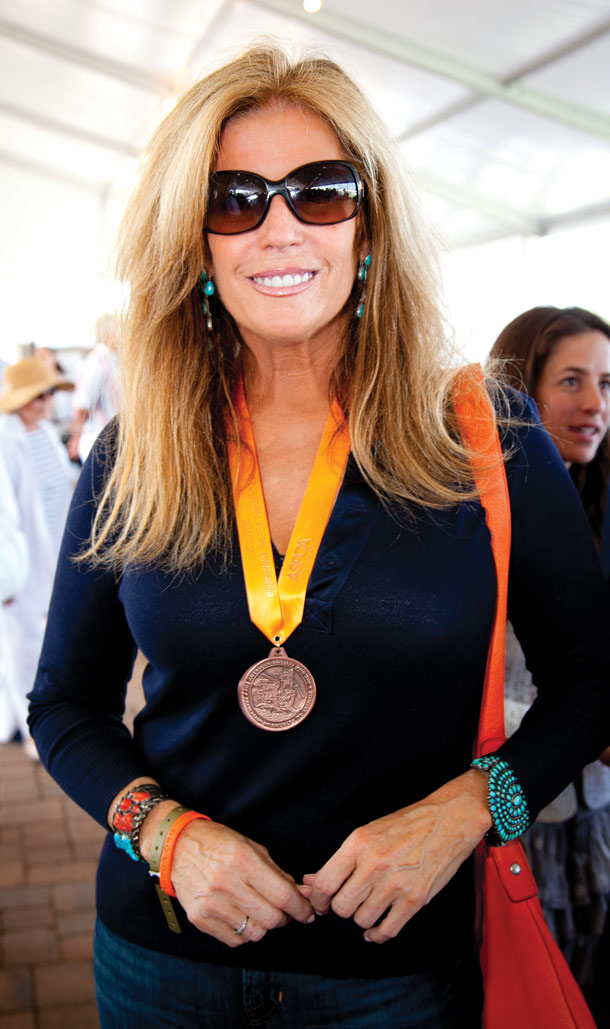 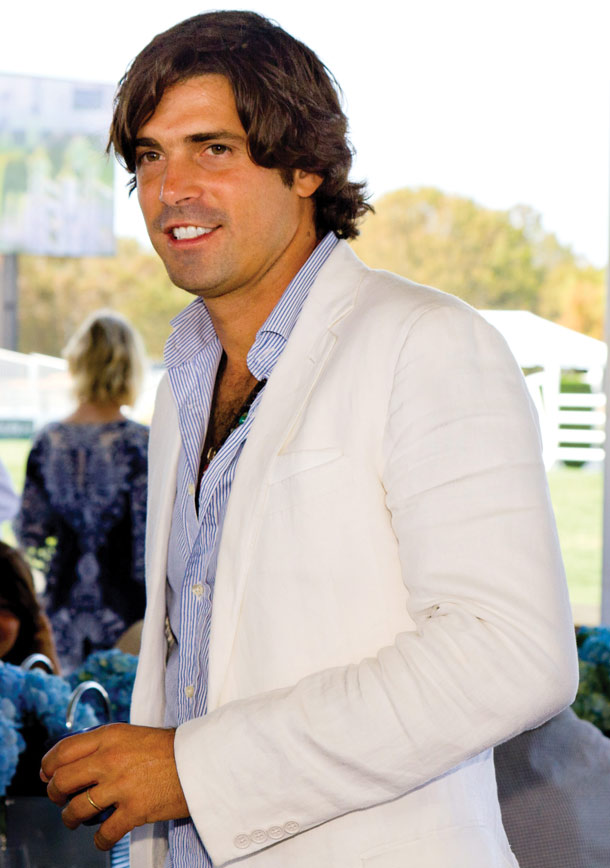 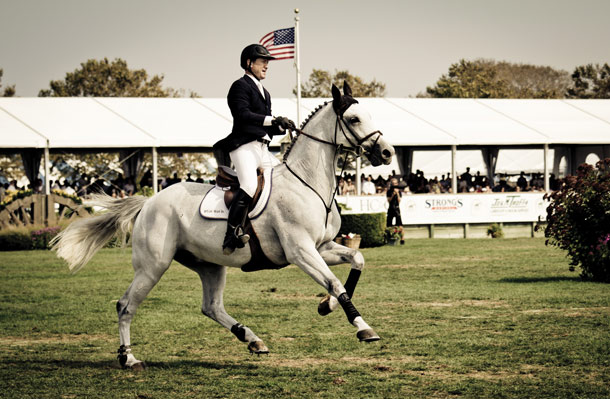 Photos by Tom Fitzgerald and Pamela Napoli for Society-In-Focus, society-in-focus.com