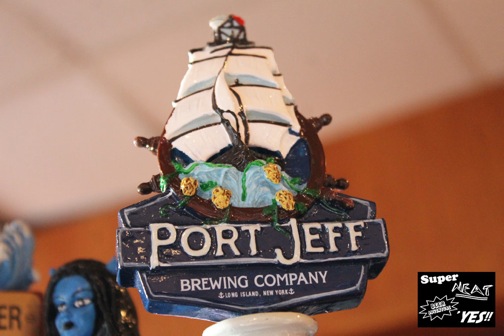 :: 10:00AM ::
Release of one hundred 750ml Port Jeff Porter bottles. The corked, caged and numbered bottles are the first of three releases from the same, and inaugural, batch of Port Jeff Porter. The second and third bottle releases will be aged in Heaven Hill Distilleries whiskey barrels.

:: 2:00PM ::
Release of one hundred 22oz Schooner Ale bottles. The bottles are from the inaugural batch of Schooner Ale.