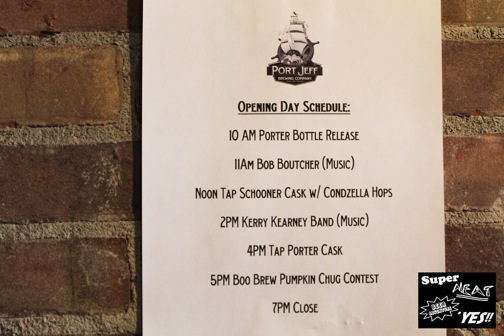 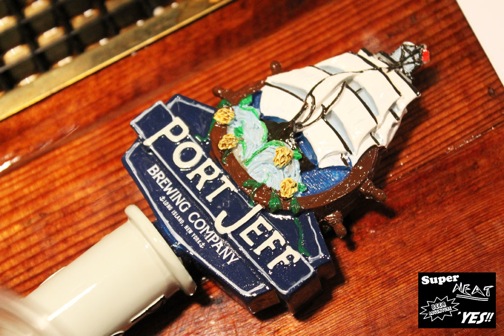 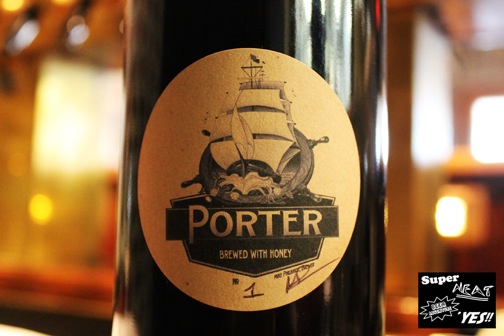 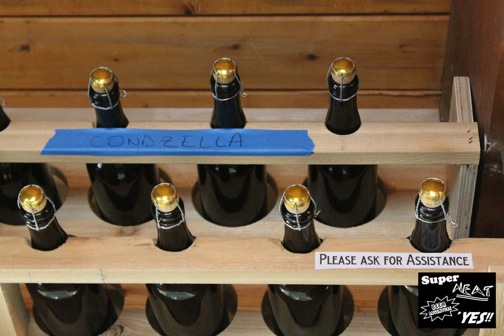 Port Jeff Porter, a 5.3% ABV, four-malt porter “that a shipbuilder would have enjoyed after a long, hard day in the yard,” was Port Jeff Brewing Company’s first bottle release, available at 10:00AM and limited to one hundred 750ml vessels. The corked, caged, and numbered bottles are the first of three releases from the same, and inaugural, batch of Port Jeff Porter. 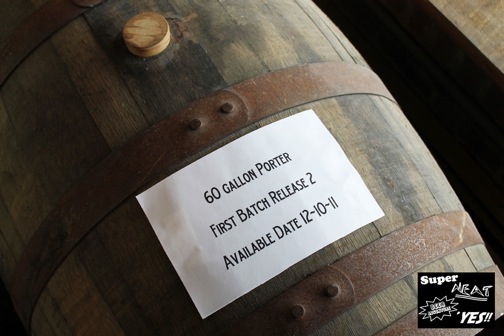 The second and third installments are currently aging in Heaven Hill Distilleries whiskey barrels, stationed at the bow of the tasting room. 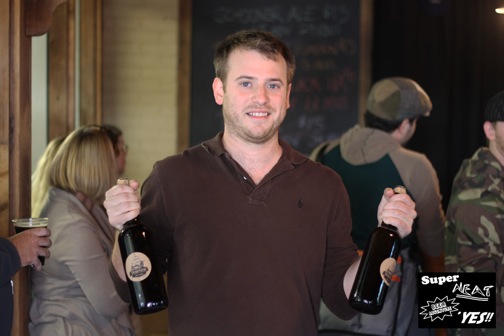 Prior to 12:00PM and the cask-tap of Schooner Ale, dry-hopped with Columbus hops from Condzella’s Farm in Wading River, Port Jeff Brewing Company was presented with a proclamation by Deputy Presiding Officer of Suffolk County, Vivian Viloria-Fisher. 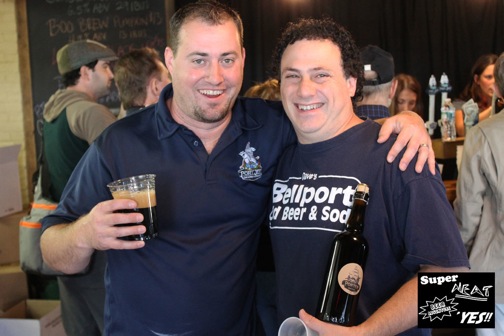 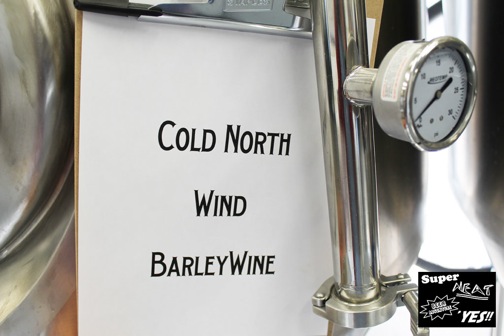 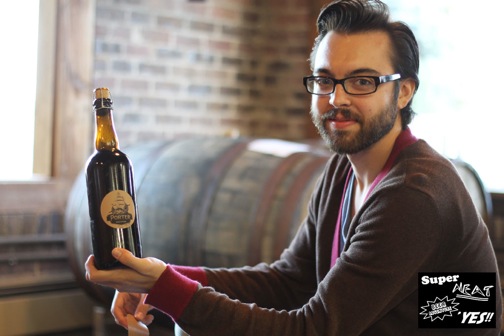 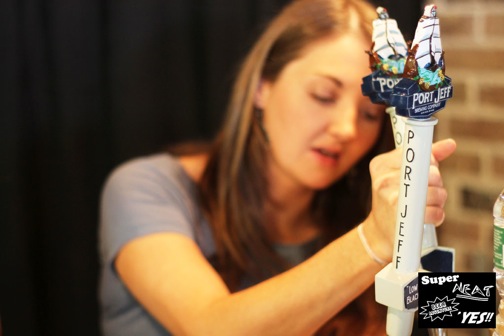