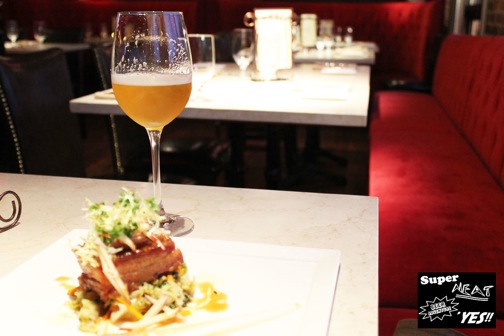 The dinner, three of Lee’s dishes paired with three Captain Lawrence Brewing Company beers, was offered every Tuesday since 9/27 (except for 10/11, due to Huntington Restaurant Week). 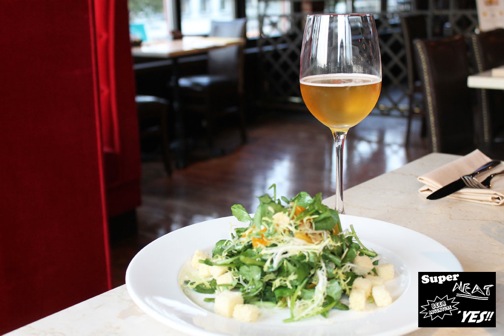 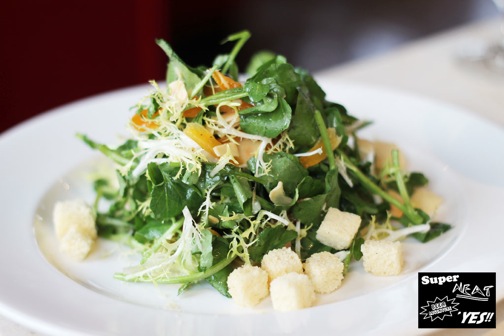 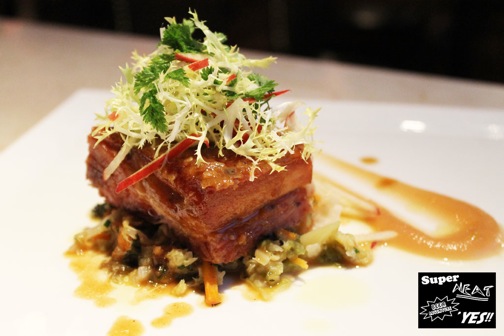 According to Jeff Ruskaup, general manager, Huntington Social “is still working the tweaks,” but hopes to “alternate craft breweries every month” and “encourage customer involvement with tasting cards to record notes on their experience.” 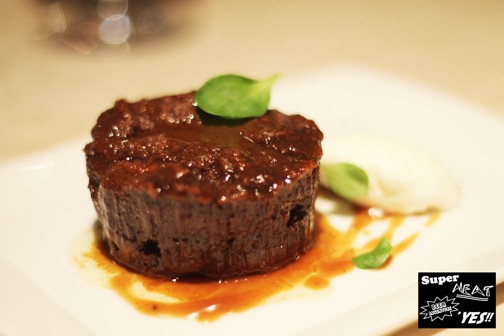 A menu for November’s pre fixe series has yet to be released.