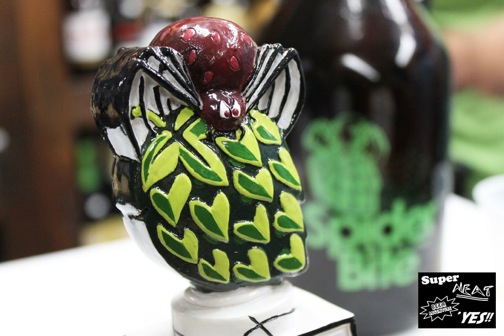 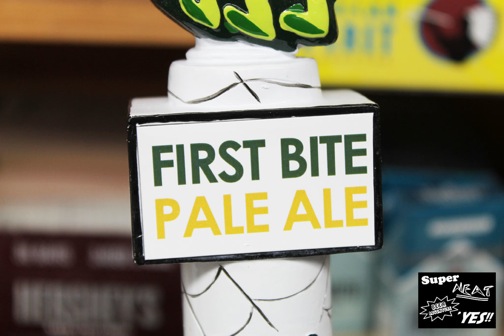 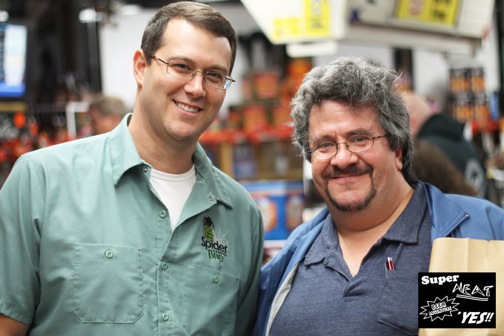 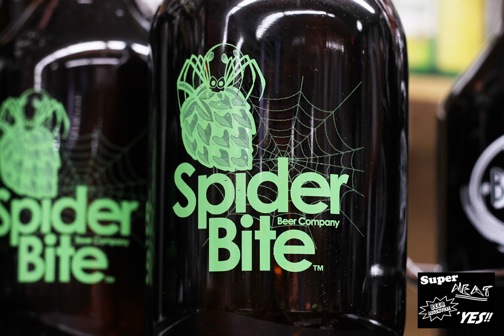 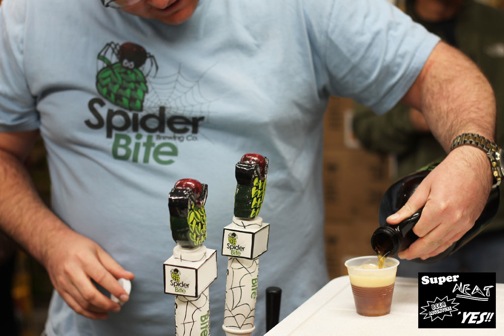 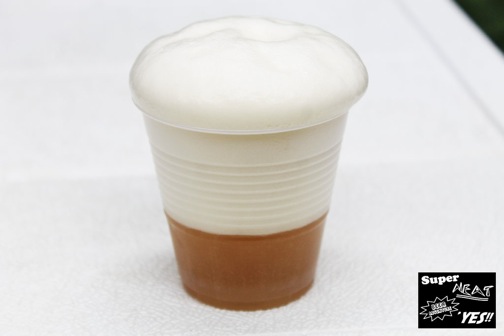 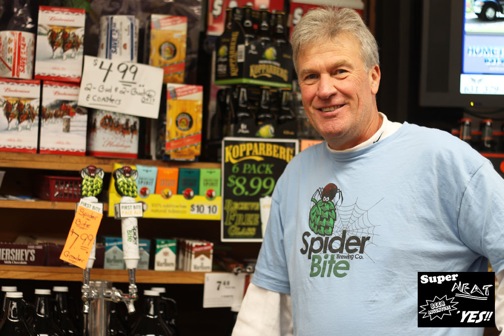 According to Goldstein, there is no definitive date for Spider Bite Beer Company’s brewery, located in Holbrook, to open for business. However, Goldstein confirmed an imperial stout as its second beer, to debut in December. 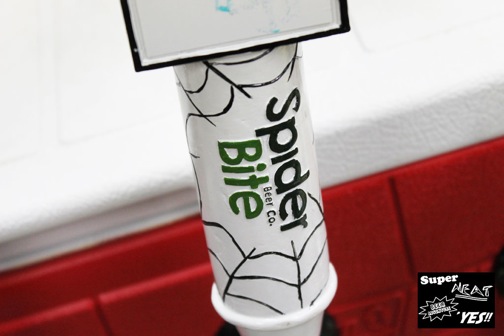