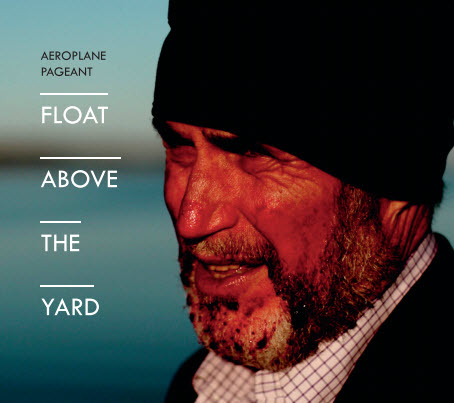 My friends, I am pleased to tell you that the beautiful tradition of putting two wholly unrelated words together and making that your band name is not dead, at least not on Long Island. Aeroplane Pageant, whose name I don’t completely understand, but sure sounds cool, has recently come onto the scene with a new album called “Float Above the Yard.”

The album is a cool mix of rock guitars, poppy electronic noise, and indie songwriting… but it doesn’t sound anything like The Postal Service. It sounds more like best friends who grew up listening to Sergeant Pepper and playing with their Casio keyboards and guitars, and then made a band. It’s pretty cool. But, like many poppy indie bands, the lyrics are both darker and more sentimental than you’d expect on first listen.

“We didn’t dream enough in this house,” Brian Kelly mourns cheerfully over layered vocals and a pumping beat in “Brief Confessions of a Young Bear.” Like the alt-rock band OK Go, Aeroplane Pageant has mastered the art of making poignantly dark statements inside the deceptive medium of a feel-good pop tune. They have also captured the suburban malaise that sends so many Long Island teenagers reaching blindly for something more—but they tell that story with the maturity and perspective of a band who’s been around the block a few times.

So where can you hear these guys? Well, on their website for starters– http://aeroplanepageant.com. Their CD is available for purchase on Itunes, CD Baby, and at shows.