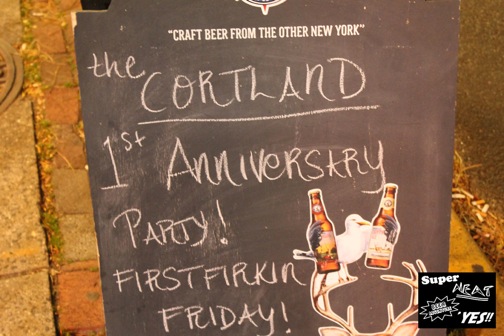 The Cortland, operated by Ben and Bobby Gulinello, celebrated its first anniversary on Friday, 11/11. 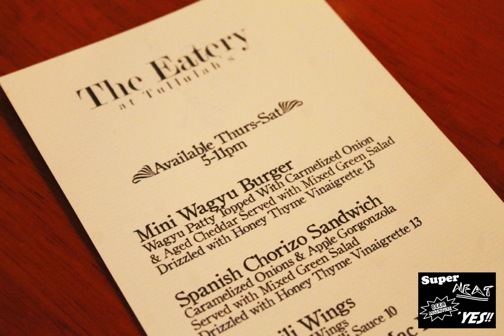 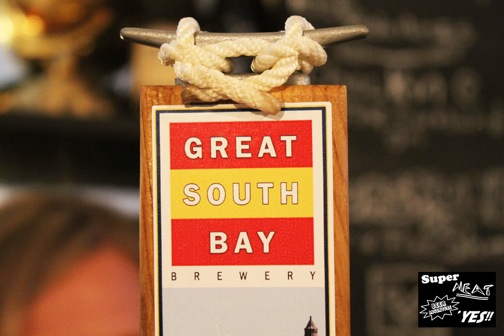 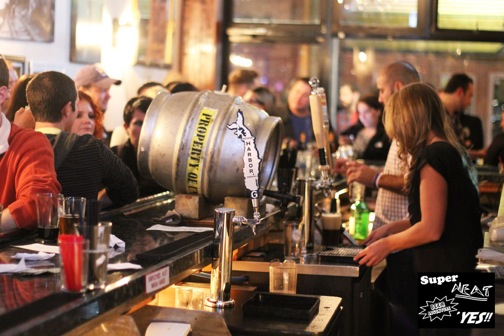