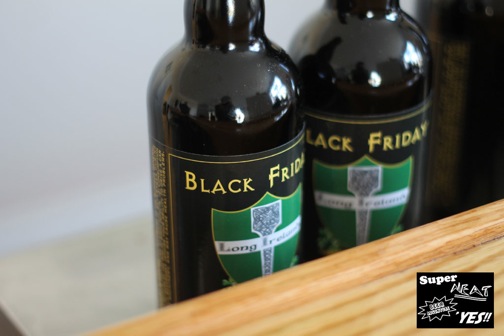 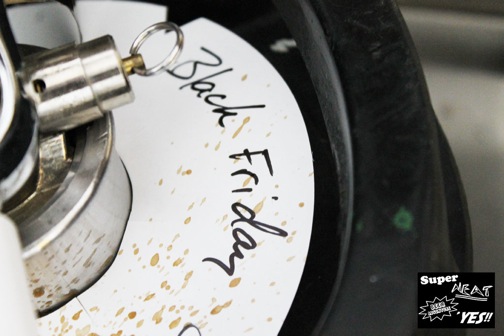 The 750ml vessels, processed entirely in-house and totaling “around 1.500,” are available in the brewery’s tasting room. 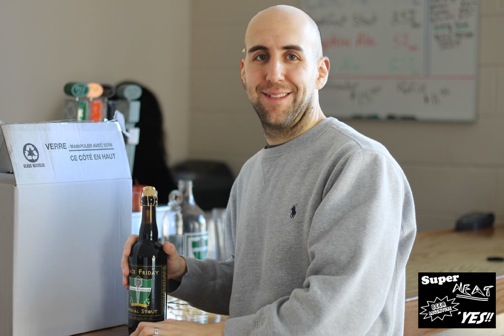 According to Martin, there are plans to bottle a new beer “about every three months.”

“Everything went real smooth with Black Friday, so we definitely want to keep bottling on a regular basis,” said Martin.