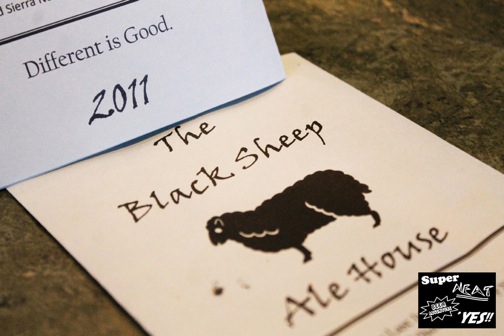 Vincent Minutella, former bartender at Stock & Tankard and, most recently, manager of Croxley’s New York location, purchased the “corner Irish Pub for 90 some odd years” in December of 2010 and transformed the space, then O’Donnell’s Pub, to The Black Sheep Ale House, a 25-draft establishment that celebrates “anyone and any beer who is bold enough to stand out among the crowd.” 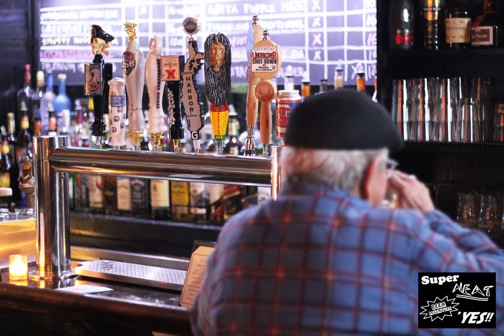 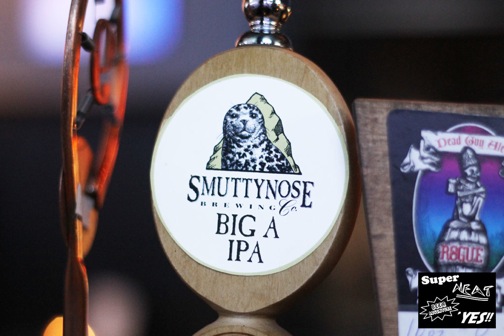 With Bob Miller, manager, Minutella selected “the absolute best beers possible, taking into consideration seasonality, representation of style, support of local brewers, personal likes, and what we thought our clientele would like to see here.” 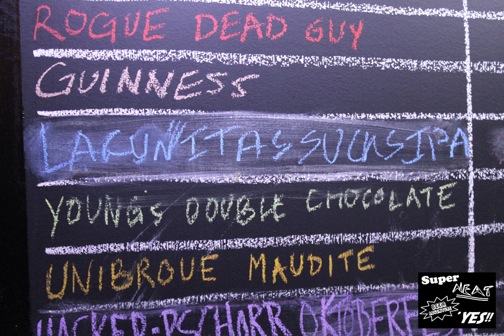 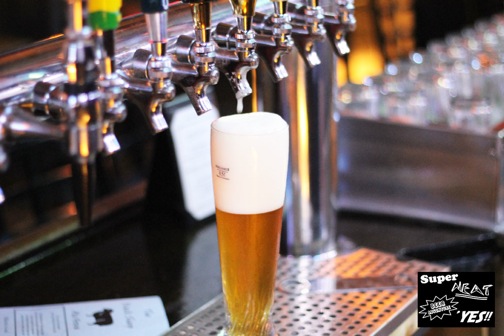 Minutella on renovation process and genesis of The Black Sheep Ale House’s moniker:

“In December of 2010, I formed a corporation and bought O’Donnell’s Pub. I had been a semi-regular patron there for a number of years, and was pleased to find it was for sale at the exact time I was looking for a place. I ran O’Donnell’s as it was, tweaking only a few things here and there, but in time I felt I was missing an opportunity to bring more of myself, my experiences, and my passions to the business; as well as an opportunity to provide something to a community that I felt it was sorely lacking. I, along with my bartender and manager [Miller], renovated the bar to give it a more contemporary feel. I added a brand new state-of-the-art beer system with 20 new taps to add to the five existing taps. I took careful measures to preserve the old beer system, as it was widely accepted that O’Donnell’s had the best pint of Guiness in New York, and if it ain’t broke…I also added 11 top-of-the-line LCD HDTVs and the NFL Sunday Ticket for sports viewing, and brought in a contractor to restore and renovate the exterior facade. Since all of the changes were so drastic, I felt it really necessitated a name change as well. After weeks of tossing about every combination of my Irish family name (Burns) and still not finding anything I was happy with, The Black Sheep emerged. It partly is an homage to my Irish ancestors who were sheep herders in County Rosscommon as well as the obvious reference to the ‘black sheep of the family.’ The latter interpretation, along with our motto ‘Different is Good,’ refers to and celebrates anyone and any beer who is bold enough to stand out among the crowd.” 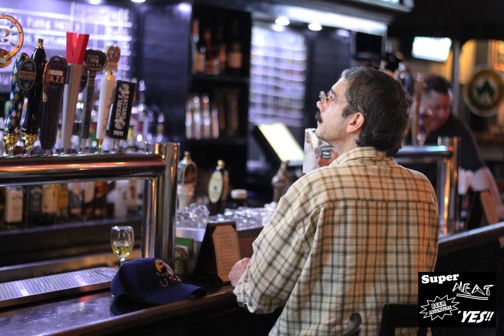 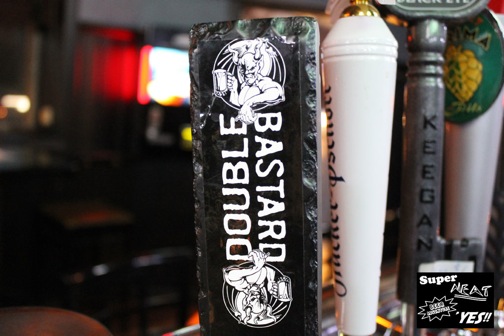 YEAH WE WAS THERE.

The Black Sheep Ale House offers free hot dogs to all patrons. It also features a large-ass chalkboard in the bathroom. 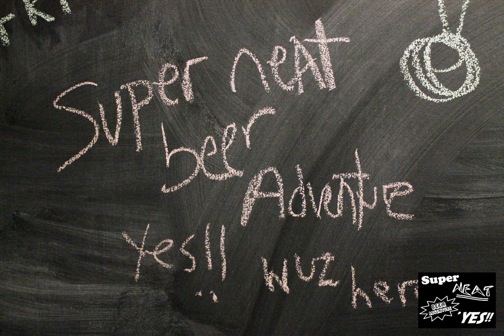 YEAH WE WAS THERE.