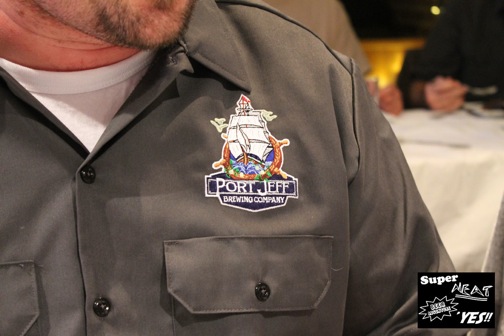 It was the first beer dinner for both businesses. 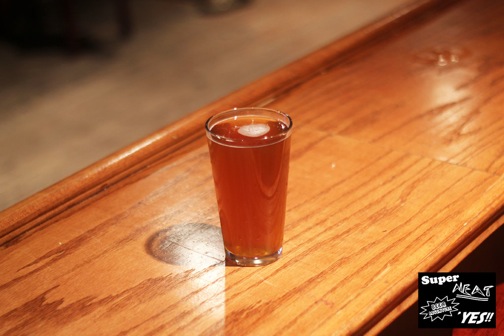 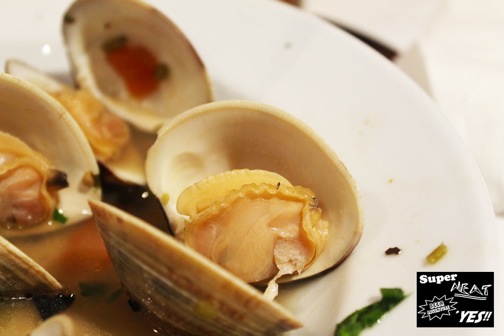 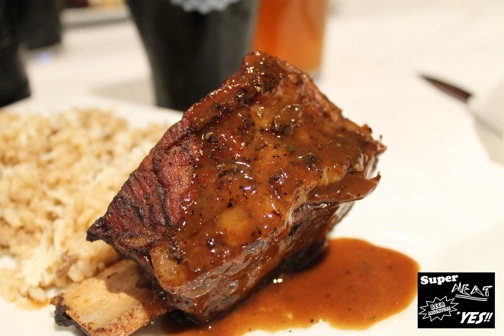 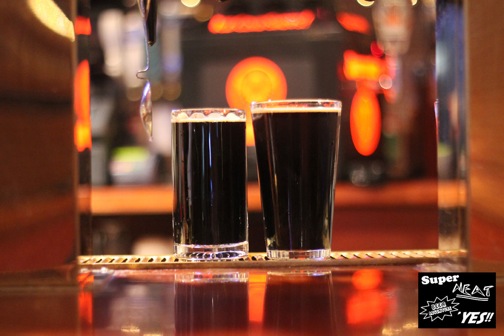 *Alterations to the third course (advertised as the second course, within the original menu) include the substitution of risotto for mashed potatoes, and the use of Starboard Oatmeal Stout, not Port Jeff Porter, to braise.