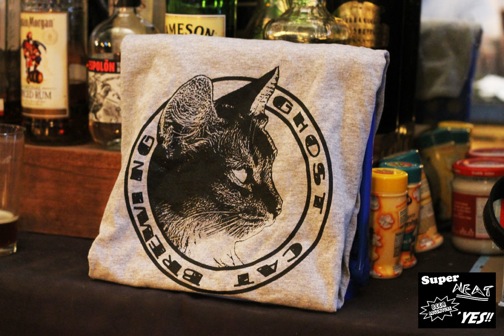 “This is a step in the direction of us getting our own license and brewery,” said Pereira, who, with Mazziotti, hosted a sample event at The Cortland (Ghost Cat Brewing offered pours of George Washington Carver, a 5.75% ABV stout with peanut butter, and The Blackest Incarnation, a 7.50% ABV black ale) on January 19 to reveal the project. “Hopefully this will help us to peruse our goal of opening our own facility.” 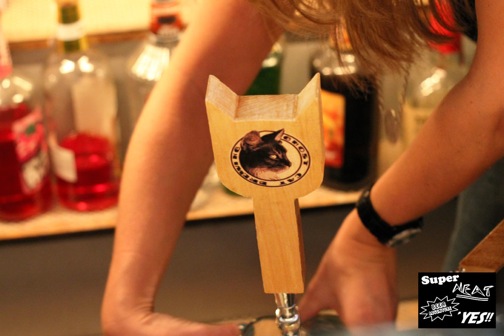 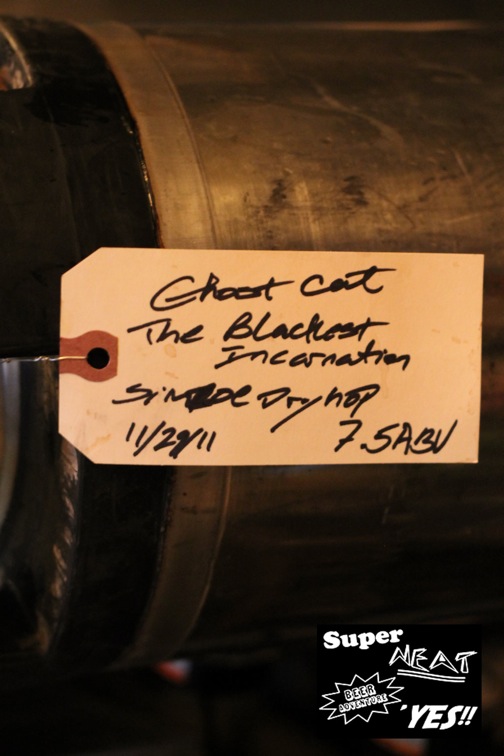 Though no release date has been announced, the breweries are “shooting for a mid-February brew day,” according to Pereira, and hope to “release in the beginning of March.”

“Over the past year, we have been getting to know Mike, have participated in a number of events together, and hit it off. I also volunteered at the brewery a few times, and we share a similar philosophy on brewing. We feel honored to have been accepted by the Long Island craft beer community, to the extent that local brewers, like Mike, are impressed with what we are doing on a homebrew scale. Long Island already has a great lineup of craft breweries, and we would love to be a part of that.” 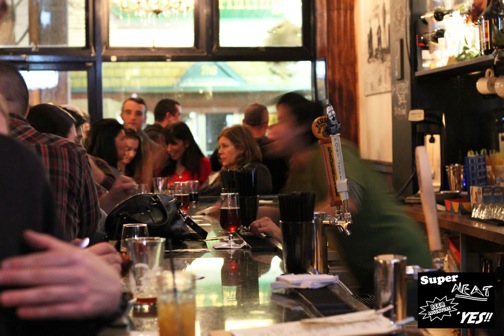