February picks for 92.9 and 96.9 WEHM New Release Tuesdays (airing every Tuesday from 9-10pm) all synthesize modern and vintage sounds into something quite original. 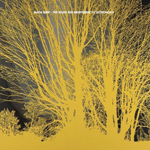 Veteran alternative rockers Nada Surf return with the album The Stars Are Indifferent to Astronomy and the track “Waiting for Something.” The lyrics are introspective and the melody is soft and wistful but there is an undeniably propulsive rock backbeat. 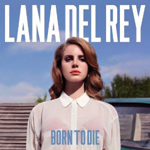 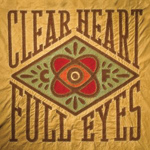 Indie rocker Craig Finn, frontman of The Hold Steady, goes solo with Clear Heart Full Eyes and the tune “Honolulu Blues.” His is an assertive, wry vocal delivery, which is complemented by a basic, powerful rock oomph quite reminiscent of power pop pioneers Big Star.