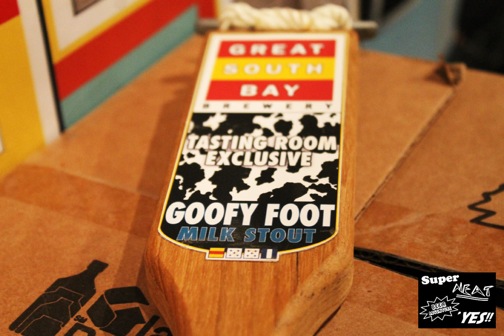 Goofy Foot Milk Stout is an American Sweet Stout that curiously reverses your stance on traditional taste. It’s dark, frothy body emits an aroma of chocolate harmonizing your senses. The roasted flavor smacks you up-front, while the caramel essence rips down the middle only to be displaced by a sweet, milky creaminess that tails in on you. Get a good hold on this brew as this is not your daddy’s stout. Goofy Foot takes you on an epic run from your first sip to it’s sweet ending, wooing you to paddle back for more. As we drop in on a new season, you’ll be excited to ride the wave of flavor that stands opposite in Goofy Foot Milk Stout. Mooooo! 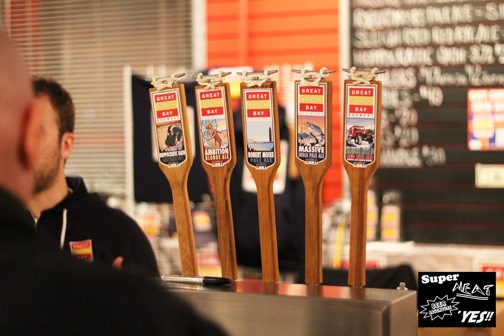 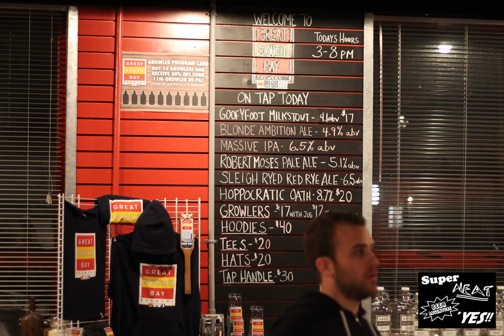 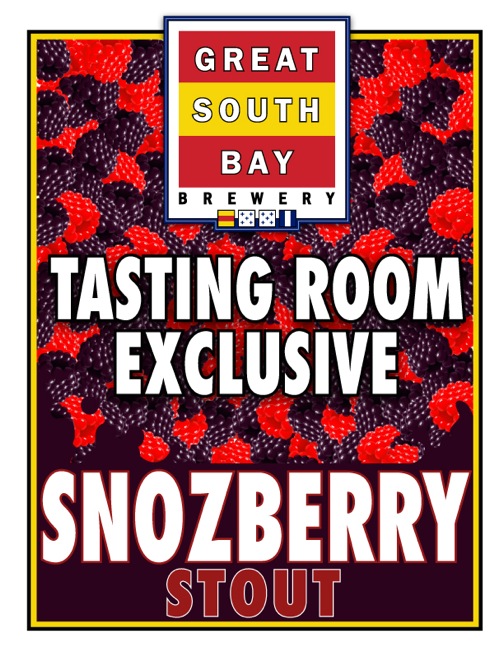 Our Snozberry Stout is brewed with 105% fresh Snozberries grown locally here on the Great South Bay. This deliciously whimsical fruity brew was inspired by the hard working Snozberrymen who rake for fresh Snozberries on the bay all day long.

The concealed secrets of Snozberry Stout will not be revealed until its exclusive release at the Great South Bay Brewery Tasting Room on Thursday Feb 9th from 3pm -8pm. We do confirm that we are the beer makers and that we are the brewers of the brew…And that there maybe a little butterscotch ripple used in the recipe. A little nonsense now and then is relished by the wisest men. 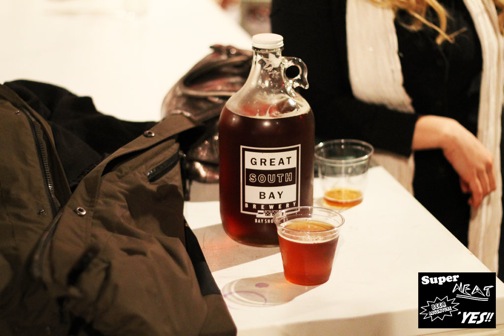