It is quite evident that Super Neat Beer Adventure, Yes!! possesses an ardent adoration for categorical division.

We also enjoy searching for, and manipulating, photographs of Skeletor, main antagonist of He-Man, at 2:30AM. 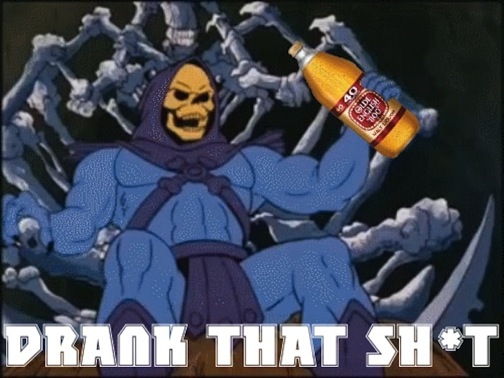 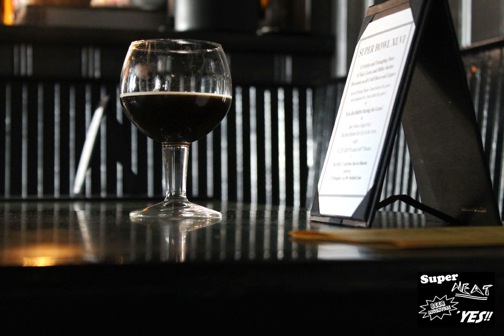 We drank that sh*t at The Black Sheep Ale House. 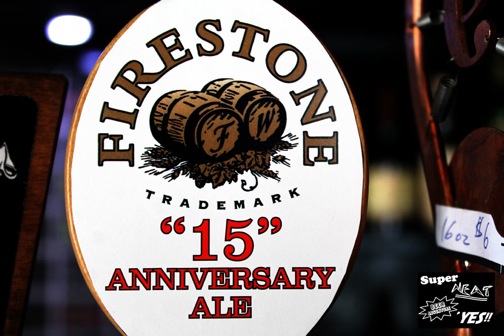