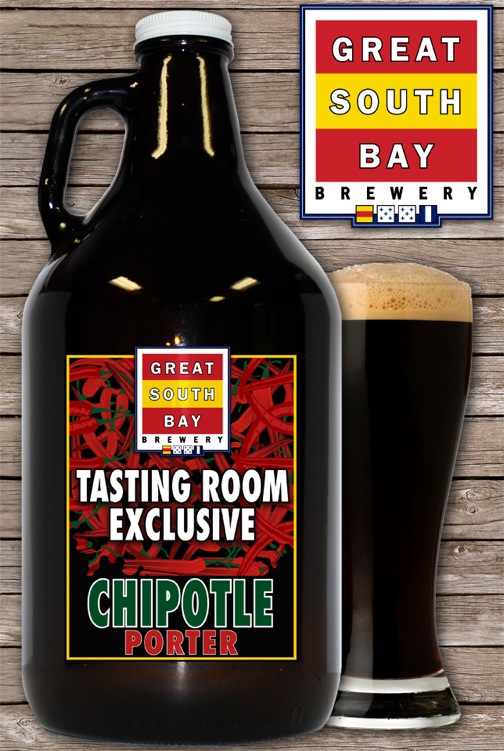 “What a blast it was developing and conditioning this porter. After the peppers were added, we would sample the brew every 48 hours to evaluate it’s heat and smokiness. When the components fused to a smoky roasted deliciousness, we removed the peppers and continued to let the flavors mature. What we came up with is an exquisite balance of roasted campfire chipotle porter magic. The quality and taste of this beer is exceptional and we are proud to serve it as the first porter from GSB.”

According to Great South Bay Brewery’s Facebook, its series of tasting room-only beers continues with Sandpiper Irish Ale, and the return of Snozberry Stout, in March.