March selections for 92.9 and 96.9 WEHM New Release Tuesdays (airing every Tuesday from 9-10pm) are all pop songs, but approach the genre from very different directions. 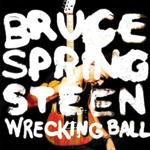 Bruce Springsteen returns to the scene with the longplayer Wrecking Ball and the tune “We Take Care of Our Own.” His ode to Americans supporting Americans features his signature anthemic feel with subtle but powerful melodies and that unmistakable vocal style. 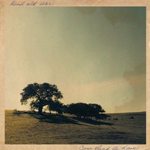 Indie folksters Good Old War just released their third album Come Back As Rain and the track “Calling Me Names.” The song is an interesting synthesis of Americana with a touch of groove-rock, a true 21st century pop song. 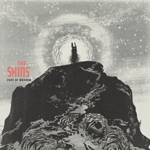 The Shins return with Port of Morrow and the tune “Simple Song.” Frontman James Mercer gives a bravura performance with expert vocal phrasing—which is the cherry on top of the beautifully crafted instrumental portions of the track.