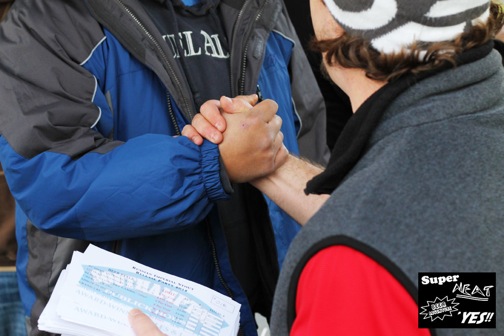 Southampton’s Biere de Mars is brewmaster Phil Markowski’s classic interpretation of an authentic French farmhouse-style Biere de Mars. Our version is brewed with a blend of wheat and barley malts and a generous amount of continental hops. It is cool fermented and aged to give it a clean, smooth, lager-like character.