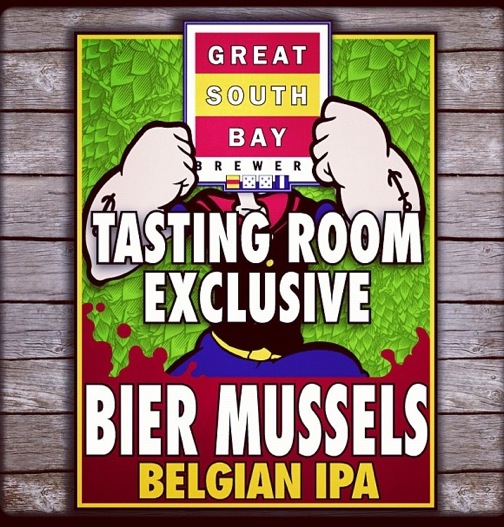 If the United Nations ever collaborated on a beer recipe, this would be the result. A fusion of a once-English-turned-American beer style with a Belgian yeast strain produces an India Pale Ale with a lot more to offer than just the standard hoppy flavors and bitterness. A blend of American and Belgian hops sit shotgun to the delicate spicy and fruity flavors produced by the unique yeast.