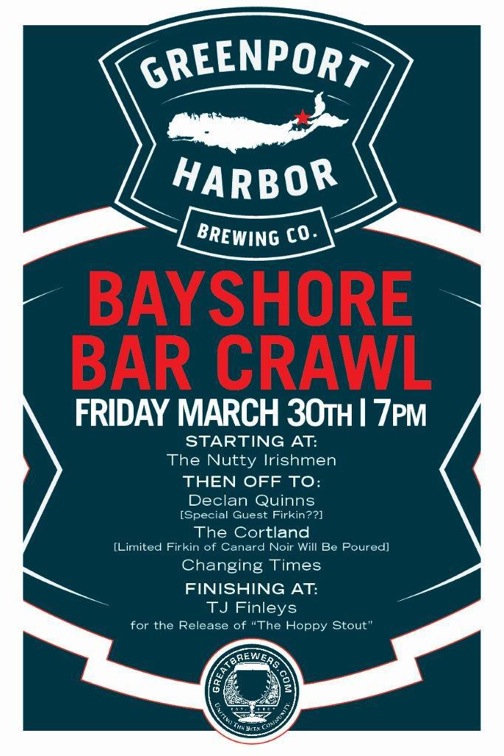 When we launched Project Hoppiness more than a year ago, we knew a hoppy stout would be part of the series. Early in the project we tasted a lot of beers, searching for inspiration. One of our clear favorites was one of the original West Coast hoppy stouts.

Now with seven Project Hoppiness beers under our belts, the time has come for us to release our own hoppy stout. Brewed with 7 different malts, 4 hop varieties with five separate hop additions, Project Hoppiness 8: Hoppy Stout, is both roasty and hoppy. With a dry finish and complex flavor profile this beer is the perfect alternative to the flood of the lighter spring beers. ABV: 6.00% IBU: 60+