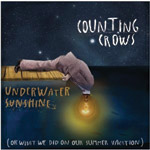 Alternative mainstay Counting Crows returns with Underwater Sunshine (Or What We Did on Our Summer Vacation). The first track, “Untitled (Love Song)” is classic Crows material, with vocalist Adam Duritz tossing out expressive, declaratory vocals and the band cranking in effortless rock/pop mode. 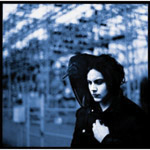 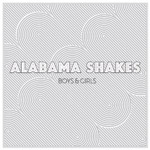 Boys & Girls is the first LP for the up-and-coming group Alabama Shakes. “Hold On” is the leadoff track and it is the epitome of modern Southern rock. Lead singer Brittany Howard is a vocal powerhouse and the music is downhome, but complex—speeding up, slowing down and reaching peak after peak.