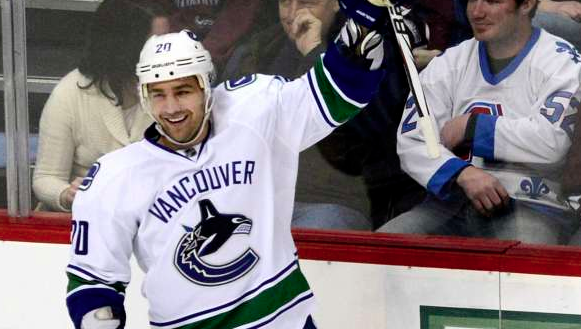 Sorry Rangers fans, the real match-up to watch during the Stanley Cup playoffs this year is the first round battle between Los Angeles and Vancouver. Two Long Island natives will go head-to-head in the series, which kicks off this week.

Smithtown native Chris Higgins, in his second season with Vancouver, has scored 18 goals and added 25 assists for 43 points this season (in 71 games). He has had an emerging 2011-12 campaign after a rocky two seasons traveling between Montreal, New York and Florida en route to the Western Conference where he’s made a home.

Bethpage native Rob Scuderri, in his third season with the Kings, is one of the top defensemen in the league. He also made history in 2009 with Pittsburgh, becoming the only Long Island native to hoist the Stanley Cup.
Vancouver comes into the opening series as the top team in the West, while Los Angeles is seeded eighth. To read a full series preview on NHL.com, click here.