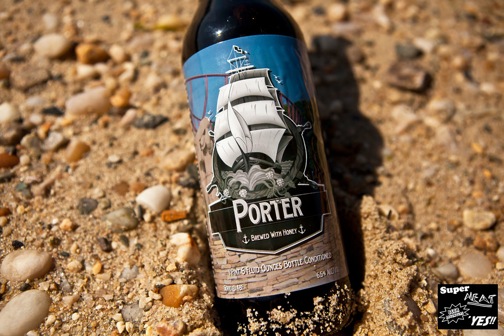 Available in 22oz, the bottle-conditioned version is unfiltered when sealed, thus, fermentation is completed within the bottles. This process provides natural carbonation, which differs from filtered beer, where gas is forcibly added.

“Since we don’t filter, bottle conditioning ensures better shelf life and sustained freshness, as the yeast cleans up the shortcomings of bad handling,” said Michael Philbrick, owner and brewmaster of Port Jeff Brewing Company. “The difference is typically more complexity in the bottle, with better lacing and head retention.” 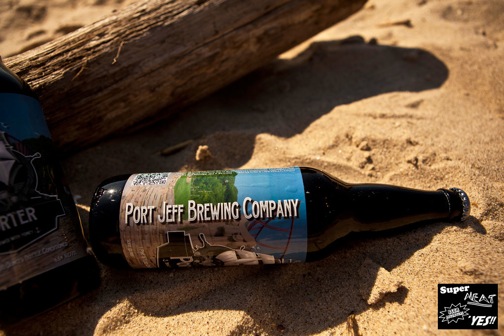 “Draft didn’t allow us to support local non-draft accounts who wanted our beer,” said Philbrick. “We have answered that demand with our bottles.”