May picks for 92.9 and 96.9 WEHM New Release Tuesdays (airing every Tuesday from 9-10pm) are all very different from each other and really display the diversity in 21st century music. 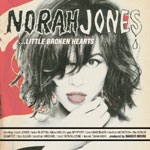 Norah Jones takes a stylistic tangent with her latest Little Broken Hearts and the song “Happy Pills.” Lite jazz this ain’t, just strong melodies and passionate, broken-heart vocals within a New Wave-esque framework not unlike Talking Heads or The Cars. 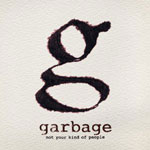 Alt-rock veterans Garbage return after more than half a decade with Not Your Kind of People, the first album on their own label, and the single “Blood for Poppies.” Pop/rock songwriting is at the center of this tune with a huge chorus and very hi-fi, detailed production. 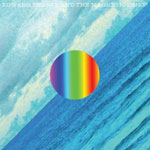 Indie folksters Edward Sharpe & the Magnetic Zeros are issuing their second longplayer Here and the track “Man on Fire.” This is a cyclical song going from a spacey acoustic elegy and building into a transcendental chorus, then back again, anchored by Alex Ebert’s pensive vocals.