Our second annual Legal Eagles dinner at The Inn at New Hyde Park was a terrific success. Not only were attorneys mingling and enjoying the festivities, but ten were also awarded the distinction of “Top Legal Eagle” as nominated in specific areas of practice by their peers. 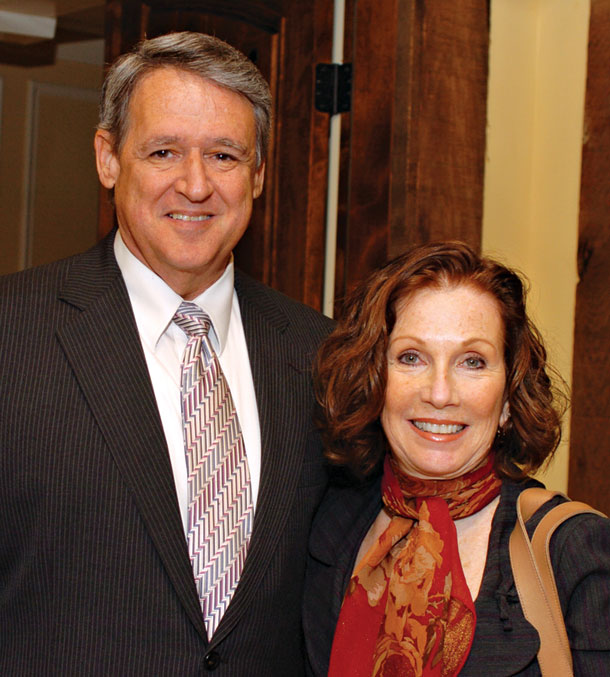 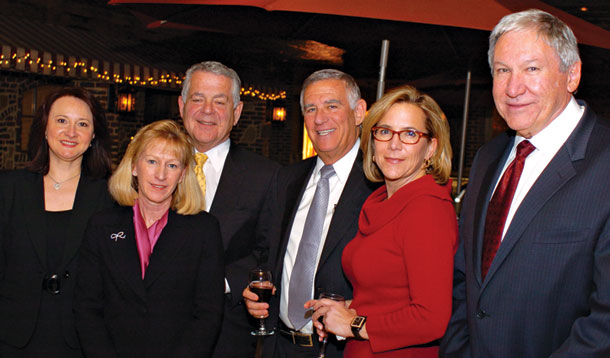 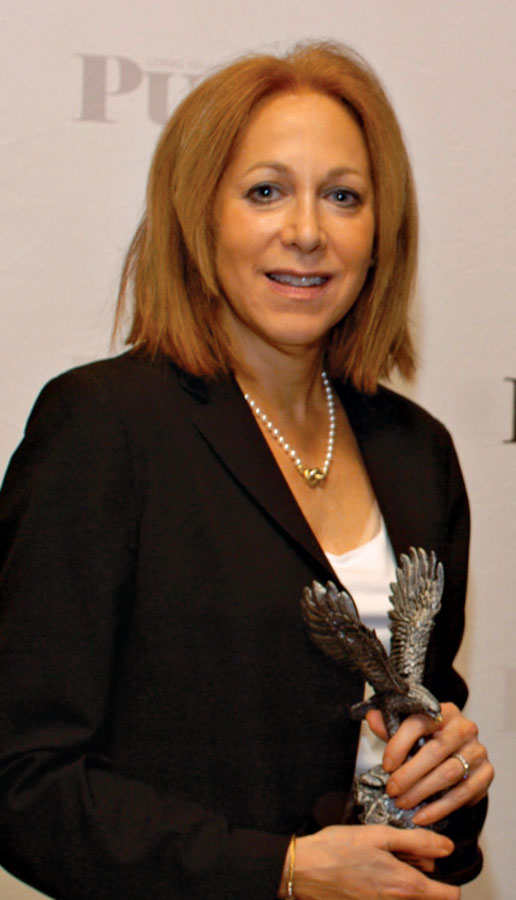 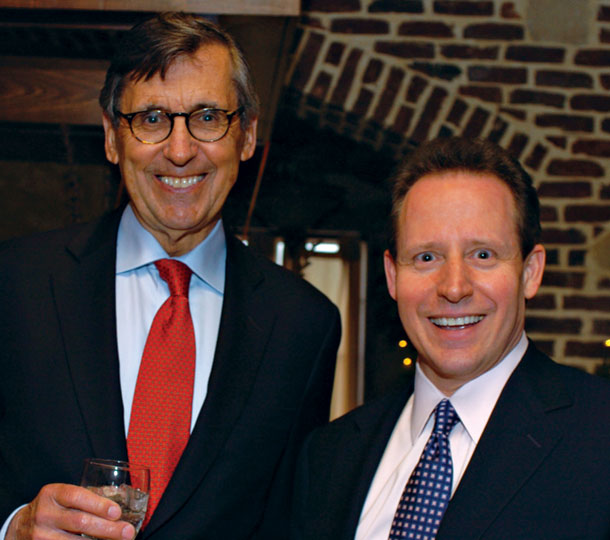 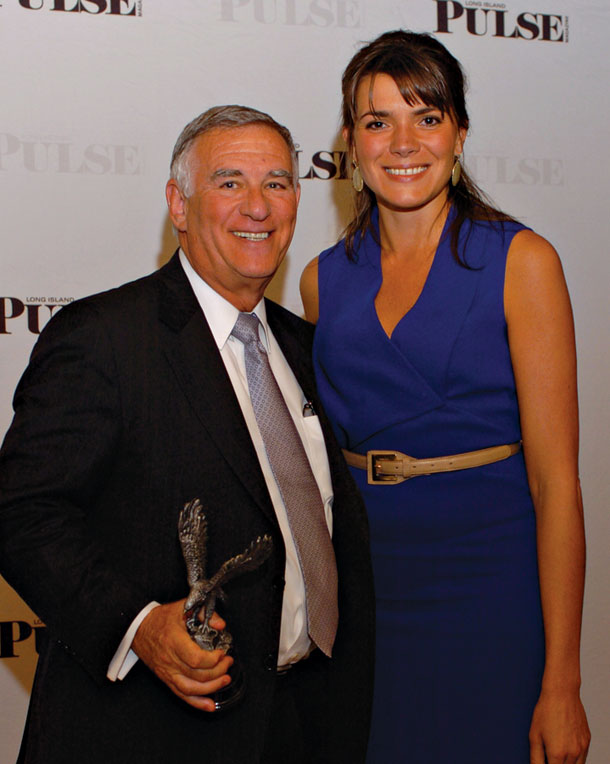 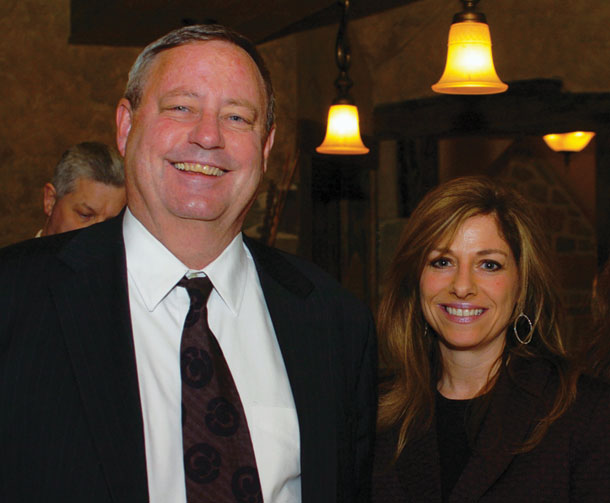 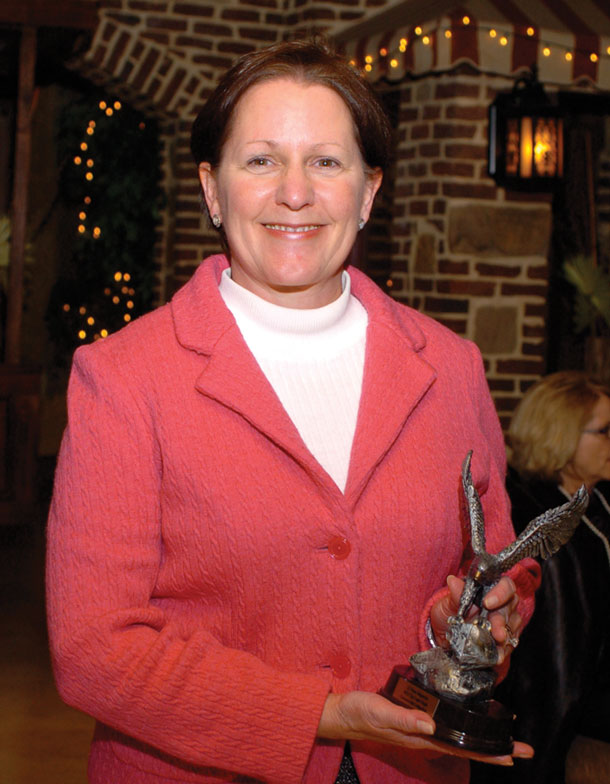 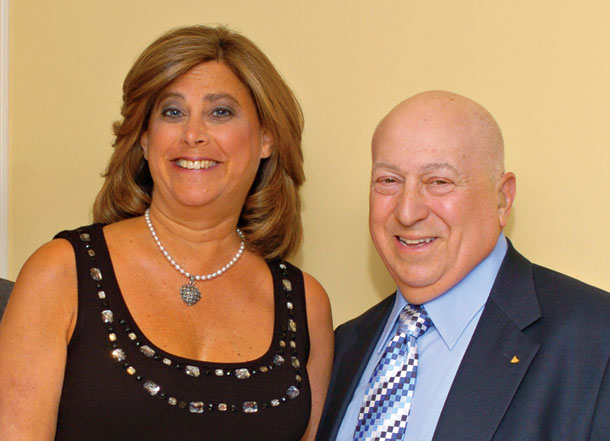 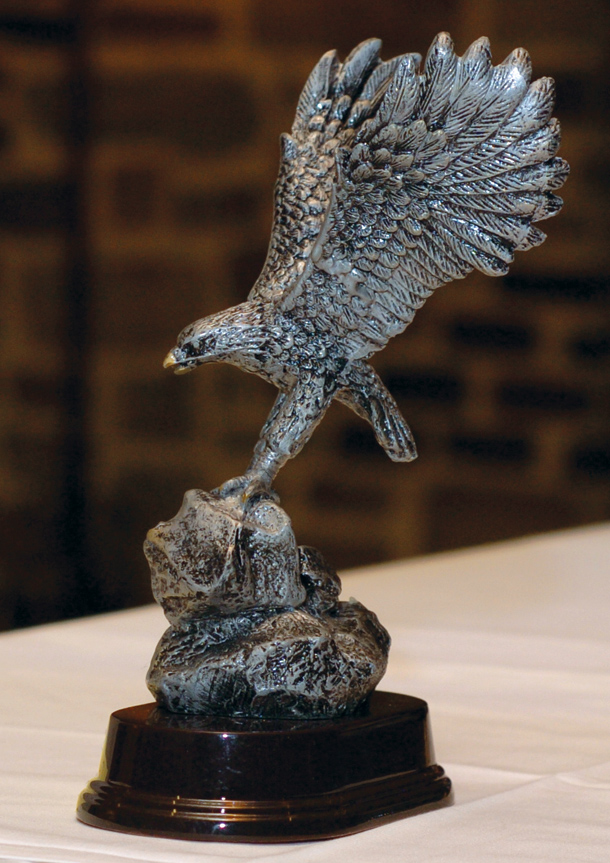