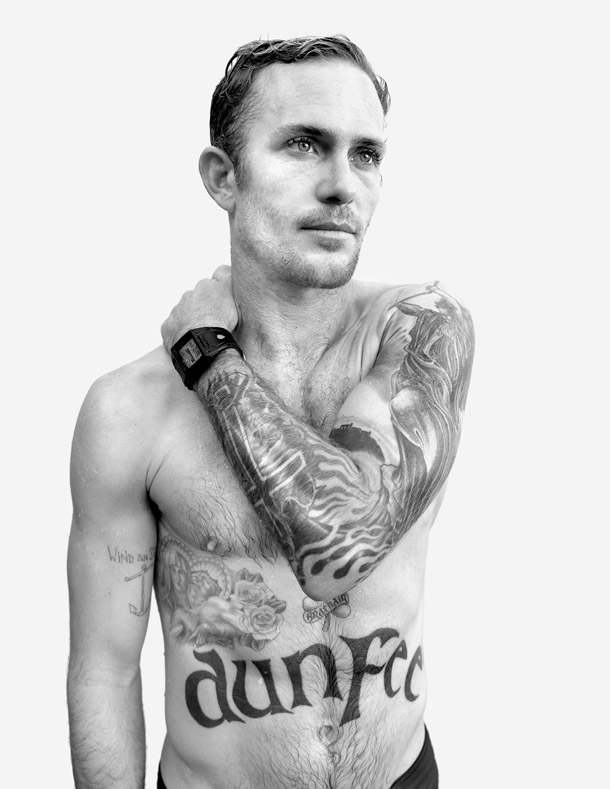 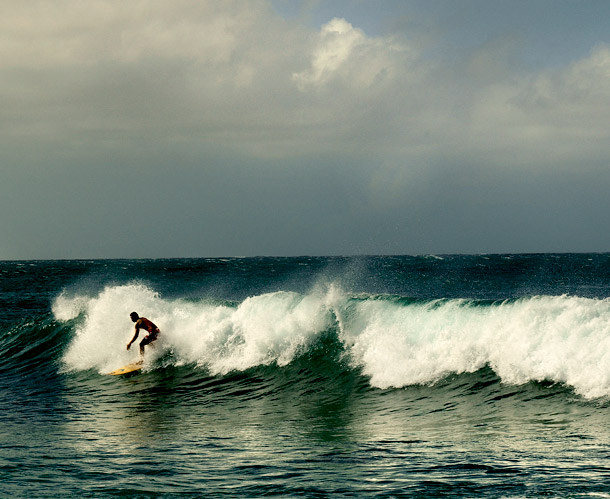 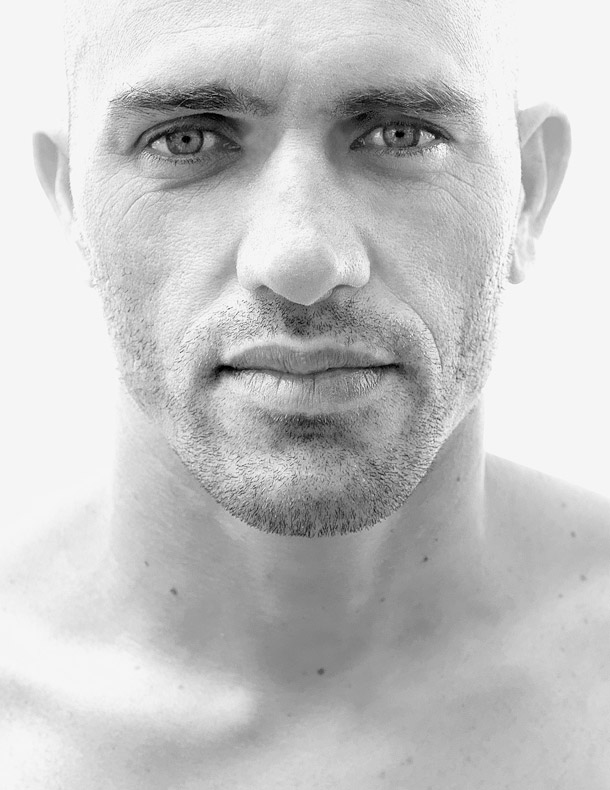 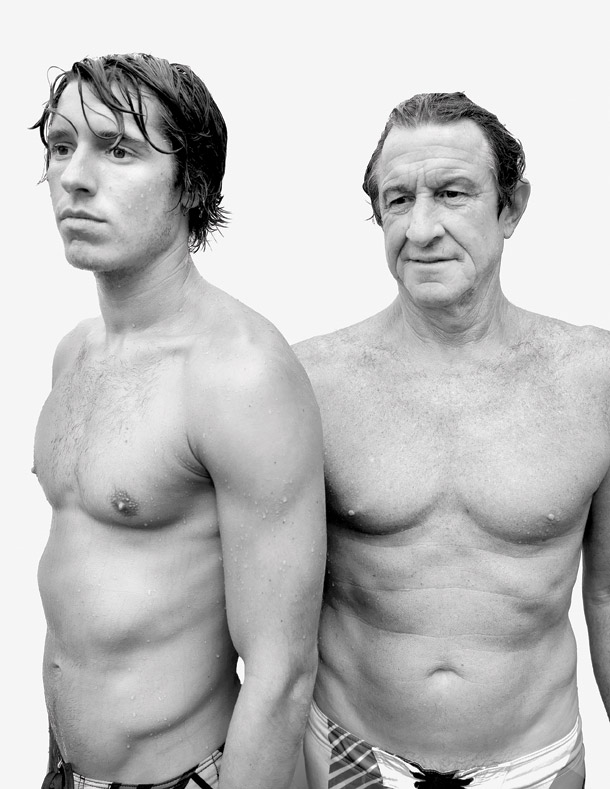 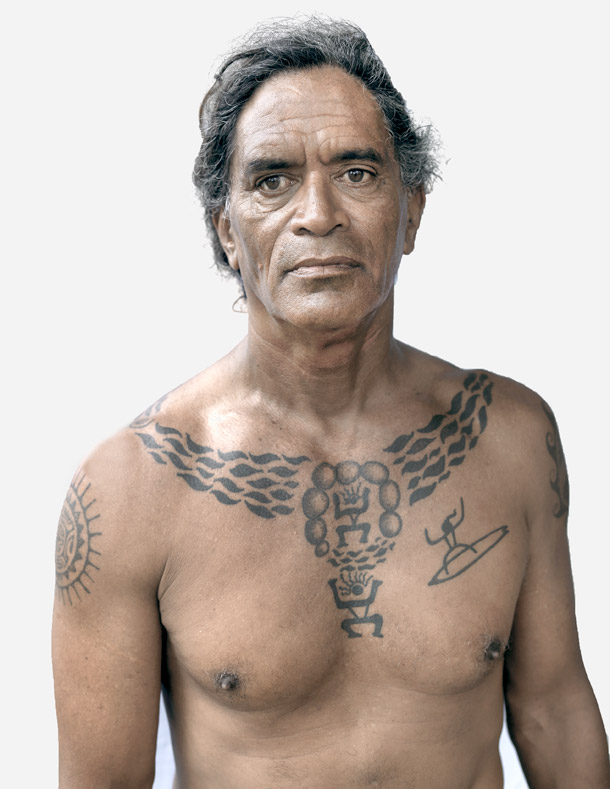 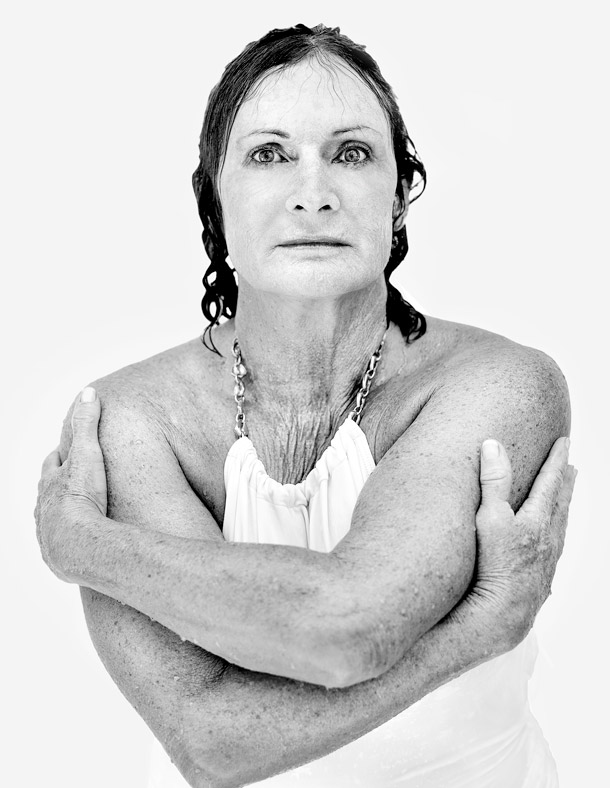 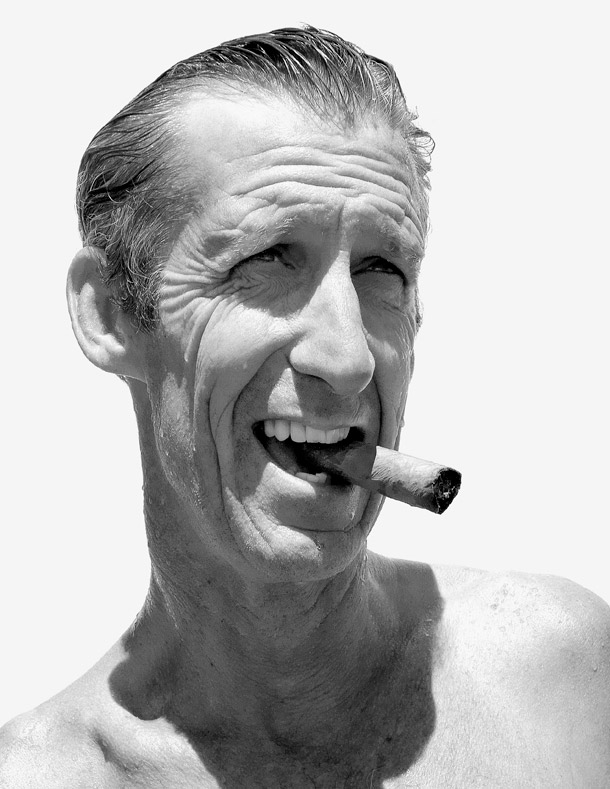 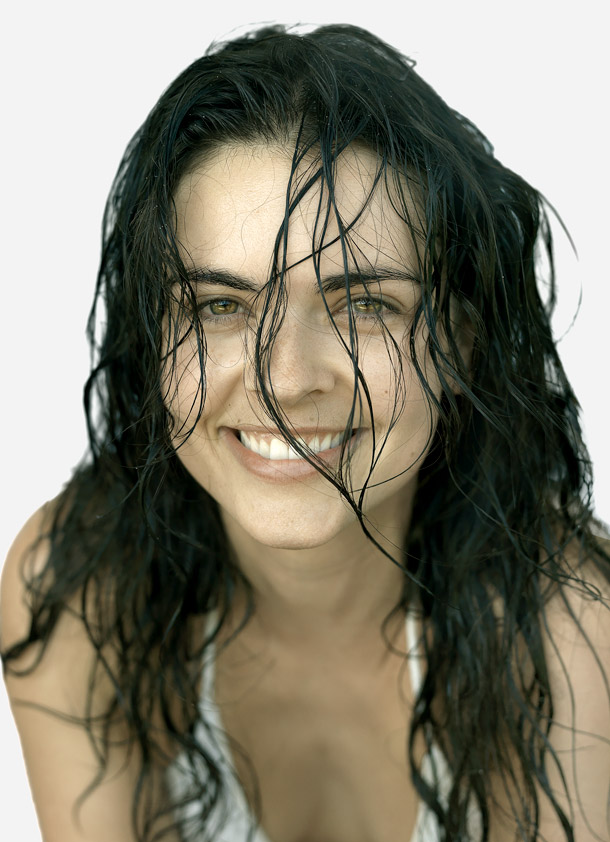 Thom Gilbert spent two decades as a fashion photographer before venturing into fine art. The experience of working with real people and their truths moved him and eventually lead to Salted, his intimate yet expansive survey of the surfing world and its most important and revered icons. The project will culminate in a Salted book in 2013, and a number of gallery shows to support it. This traveling exhibition of Gilbert’s surf photographs is landing at Americana Manhasset on June 14-17.

Initially, Gilbert wanted to document surfers as part his larger Iconic American People project, for which he photographed subjects in “professions of passion.” He described men and women who railed against the darkness of the human condition and conquered adversity to do what they love or carry on a tradition of hard work—coalminers, oil men, cowboys and autoworkers.

It didn’t take long for Gilbert to realize his surf photos would be a separate but equally thoughtful project. “I really wasn’t going to start shooting the stock stuff you see in surf magazines,” Gilbert said, explaining that Salted is not about showing dudes catching sick waves. Like his first project, the book is about “experiencing real people and capturing what they’re about…their essence.”

For more than a year, Gilbert, an LI native, traveled to surf spots and events around the globe, photographing legends of the sport, both on the water and off. He documented the athletes, shapers, pioneers, business people, artists and innovators at locales in Hawaii, California, France, Spain, Costa Rica, Tahiti and Long Island, among others. “I really just went up and down beaches and picked people to photograph,” Gilbert said, though some select friends and advisors directed him to many of his iconic subjects.

The photographer brought a white background with him on the beach and set it behind his various subjects, quickly removing each person from the environment and highlighting their unique story before they could become unnatural and self aware in front of the camera. “The story is the essence of what you’re looking at with the person, not the person and the environment around them,” Gilbert said. “To me that’s really powerful.”

He has edited the body of work down to some 600 pictures, with appearances by surfing legends Kelly Slater, John John Florence, Stephanie Gilmore, Rob Machado, Jack O’Neill, who built a multimillion dollar wetsuit empire, and countless others. One subject would often lead Gilbert to another, expanding his credibility. Word spread and he added more names to this who’s who of surfing, until Gilbert had photographed nearly every well-known figure in the sport, “the outlining of people who shaped where it is today.”

Salted will be a treat for anyone who loves surfing, but Gilbert said it’s more universal. He pointed out that surfing has contributed greatly to American culture and lifestyle, and its cast of characters exemplifies dedication, respect for the past and the ability to adapt as the sport changes and grows. “There are people who would rather die than not surf,” Gilbert said, reflecting on his experience with this transient and devoted subculture. “Surfing is not a profession, it’s a way of life.”