I’ve met a thousand very wise lifetime travelers with unofficial PhD’s in globetrotting—and not one of them worked for the U.S. State Department. Who are these State Department folks making up most people’s minds about where it’s safe for Americans to travel? I’ve tackled this issue dozens of times in 25 years and still disagree that traveling in countries run by wicked governments, like Zimbabwe, Myanmar, and Cuba are unsafe—or irresponsible because of the notion that money spent by vacationers only reinforces a dictatorship. Critical non-political solutions to the injustice plaguing many countries will be stalled until travelers go there and connect with their people and spend money. A recurring goal of travel journalism should be challenging and disproving erroneous State Department blanket travel warnings about the world’s no-go zones. I’ve made challenging such warnings a tradition because it’s wrong to let paranoid bureaucratic generalizations eliminate tourism cash injections where they’re needed most.

Theoretically forewarned, I made successive forays into Cuba, Zimbabwe, Kenya (immediately following the post-election violence), a remote Philippine mountain range, and several Arab nations, all of which proved visitor-friendly. In the midst of these ill-advised adventures, I was robbed by a vicious gun-pointing duo on New York’s Williamsburg Bridge pedestrian walkway. No municipal caveat for that? Despite severe State Department warnings against going to Syria, I went just before its (unfortunately not-yet-successful) Arab Spring, and its warm, friendly people made me feel welcome and safe. As usual, the media scoops the State Department and renders it redundant, letting us know that Syria is still a no-go. 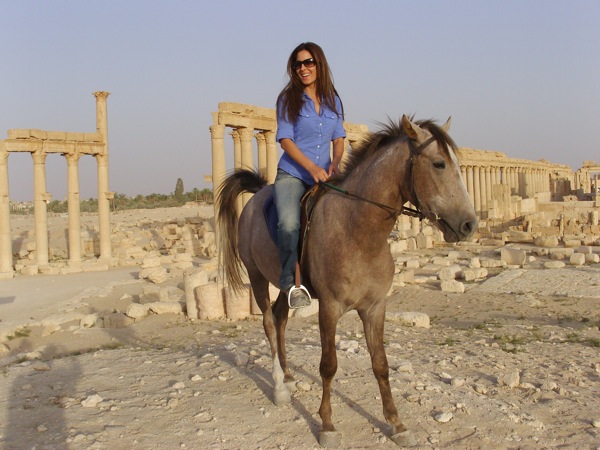 Zimbabwe’s constant flood of appalling reports about starvation, 75-percent unemployment, a cholera epidemic, an abandoned currency, and the silencing of dissidents and journalists cloak at least one reality—as I found out. Africa’s Adrenalineville, the Victoria Falls region, is still open for business. Rafting on class-five rapids, bungee jumping from the world’s second highest bridge, beholding epic Victoria Falls, and giving a full-grown lion a massage was only a taste. My amazing visit doubled as targeted charity, whether in the form of tipping guides and servers, supporting local businesses, or gifting locals with staple goods. The large tips I gave to nearly every guide, driver, animal caretaker, and hotel staffer I met—those workers fortunate to still have jobs—all delivered most of that money back to their families in the other troubled parts of the country. The NGOs—and the State Department—aren’t wired that way. 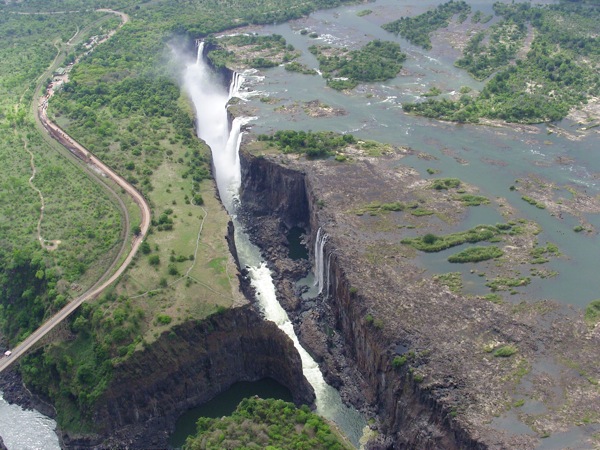 The U.S. lifted Zimbabwe’s travel warning which had been in place since 2002, but its horrible government continues destroying the country. However, they are not attacking or kidnapping foreigners any more than might happen in the United States. And it looks like Myanmar is heading for a more favorable status as well, which is why it’s now difficult to find accommodations there. When I explored Myanmar in the late 90s and kayaked alongside their elusive sea gypsies, accommodations were abundant and safe, countrywide.

The poorest 40 percent of the world’s people share just five percent of the global income, while the wealthiest 10 percent benefit from 55 percent of it. Tourism, however small, can start redeveloping a fallen nation’s economy. When a country is politically ripped apart, only a shred of balanced news escapes. Zimbabwe’s troubles are not what typically troubles African nations: Border conflicts, in-country racial tensions, or attacks on innocent foreigners. As opposed to the corporate crime wave that consumed a chunk of America’s savings, Zimbabwe’s implosion seems to be a singular man-made crisis.

The only dilemma I encountered in Cuba, by the way, was self-made. I was detained for 24 hours after arriving unannounced on a friend’s boat traveling from the Florida Keys. A reminder: Even when visiting pals, it’s good to call ahead.

On a lighter note, one of my favorite parts of the world is the Philippine Cordillera, a largely inaccessible mountain region and another place I hiked into to challenge a U.S. State Department’s warning about traveling there. The crisis here is teenagers playing Mario Brothers with ill-gotten chicken-thievery booty. Modernity spelled trouble in these boondocks. A very recent drift into these far-flung communities was solar-powered DVDs—the first import to inspire a crime wave. For the first time in oral history, elementary school kids were caught stealing (chickens, mostly) to finance insidious DVD addictions. Various town meetings addressing this nefarious dilemma determined that the punishment should fit the crime. The penalty for busted kid-robbers was caring for the free-ranging chickens, night and day. And there they would be, sulking through the night, dreaming of their joysticks, silhouetted by a background that could pass for the Blue Ridge Mountains. In the end, these were the most notorious rapscallions in a rugged terrain thought to be worthy of a State Department warning. 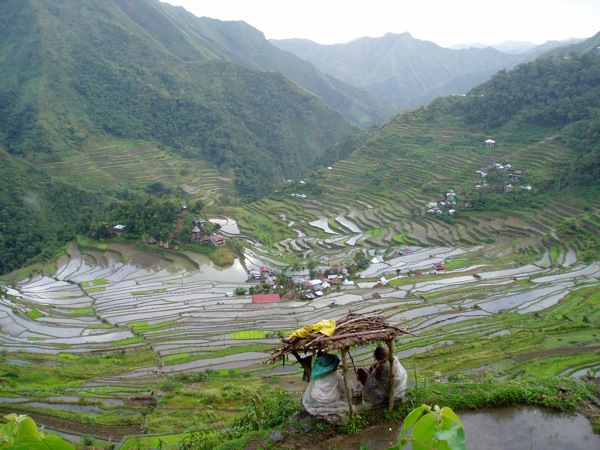 I respect and appreciate our government’s efforts to keep us safe and perceive its blanket protection approach as similar to a doctor’s malpractice insurance. But I’m hoping that a more humanely informed State Department can better realize the severity of its statements. Don’t let the 24-hour news cycle, generic travel warnings, or your fear of the unknown limit your scope of the world. Heed what’s revealed by unlikely sages in far-flung places, and just down the road from you.