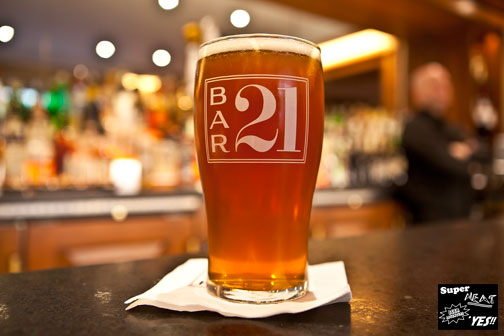 “Bar ’21’ was looking for a brewery, but everyone they contacted was either too large, or did not distribute in New York,” said Charles Noll, brewmaster of BrickHouse Brewery, on the genesis of Jack & Charlie’s Ale. “I brought in several beers for a tasting, and from that feedback, I designed the recipe. We were able to accommodate the small order, and bring it directly to them.” 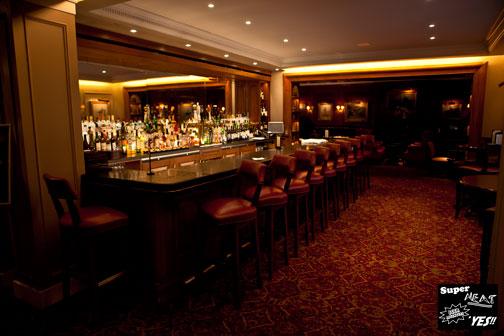 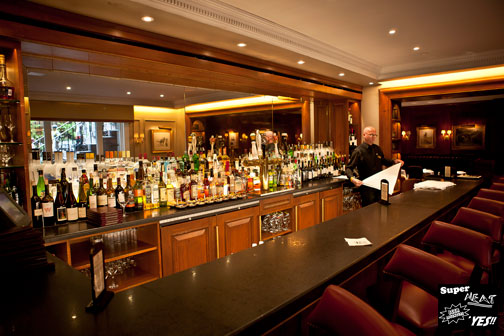 Jack & Charlie’s Ale, currently available at both establishments (“We are serving it at BrickHouse, also, since they can’t take the entire batch at once,” said Noll), is one of three beers selected for BrickHouse Brewery & Restaurant’s Bar ’21’ On Tap event on June 25 (6:00PM-8:00PM). Each beer within the trio, which also includes Anarchy Ale and Quaker’s Mark, will be paired with two appetizers. 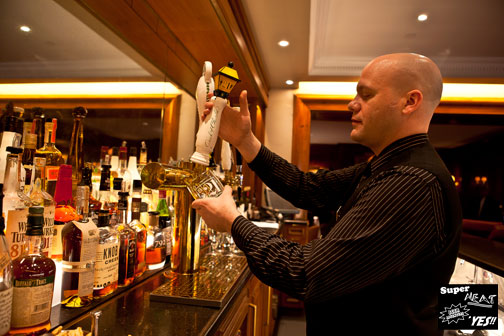