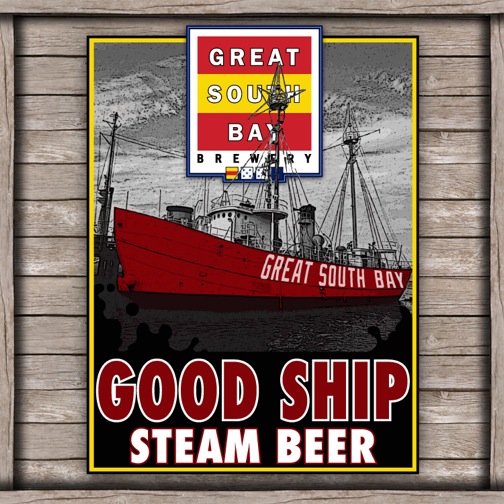 Steam Beers began in California around the mid 1800’s, mainly in the San Francisco Bay Area during the west coast gold rush. They were brewed using lager yeast, but fermented at higher temperatures due to the lack of refrigeration. They got their name from the sounds the beer would make during fermentation as CO2 was escaping. At the same time on the East Coast the U.S. Lighthouse Service & Coast Guard constructed 168 steam powered lightships used in place of lighthouses in areas where the building of one was near impossible. So in honor of these two historical milestones from coast to coast we bring you Good Ship Steam Beer.