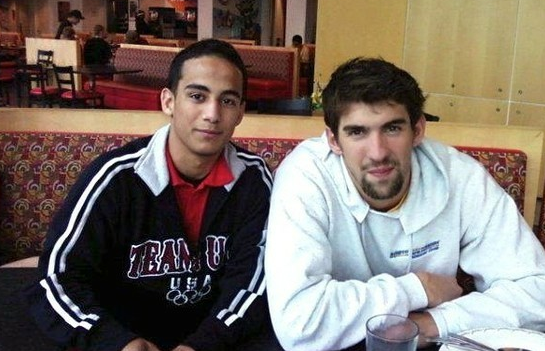 Rocky Point native Brandon Escobar will be wrestling in the London Olympics this summer for the Central American nation of Honduras.

According to an article in Newsday, Honduras has never sent a wrestler to the Olympics and has fielded a total of 45 athletes in all Olympic sports.

Escobar, 21, is a former two-time Suffolk County champion at Rocky Point High School and earned his berth to London by qualifying for the semifinals at the Pan American Games this year.

“…I’m showing what the United States has,” he told Newsday. “I’m representing Honduras for my family, but mostly, I’m showing what I’ve learned here, where the competition is much better.”
Check “The Hot Corner” for other Long Island connections to the London Olympics over the next two months.