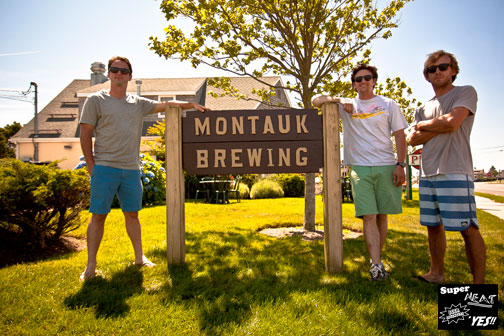 Introducing…Montauk Brewing Company, a Montauk-based brewery operated by Vaughan Cutillo, Eric Moss, and Joseph Sullivan. The trio, who attended East Hampton High School together, opened their tasting room, which also functions as a gallery for local artists, on June 30.

For the launch, Montauk Brewing Company released Driftwood Ale, a balanced, semi-biting ESB, based on a recipe refined by Moss for “over a year.” Driftwood Ale, which possesses an ABV of 6.00%, is the brewery’s first beer.

Prior to equipment obtainment (a 15-barrel system, designed by Diversified Metal Engineering [DME], is “coming soon,” according to Cutillo), Montauk Brewing Company will contract-brew at Butternuts Ales & Lagers in Garrattsville, New York. 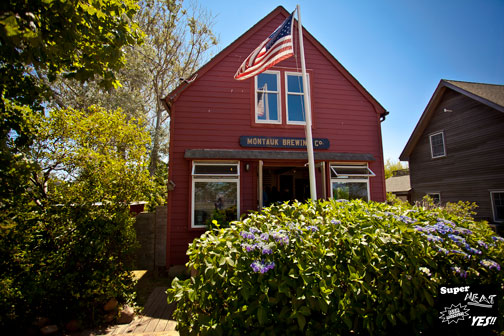 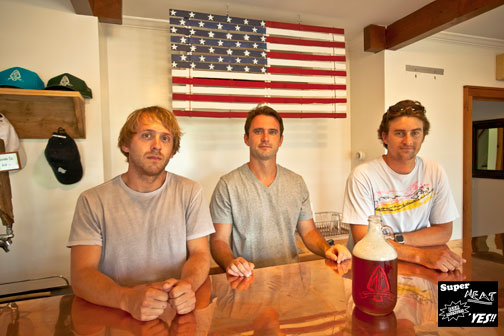 Vaughan Cutillo: “Montauk Brewing Company is myself, Eric Moss, and Joseph Sullivan. We incorporated our brewery name in 2010, and have been creating small batches for the last three years. We started planning Montauk Brewing Company in 2009. Joe is our president, and runs the show behind the scenes. Behind the bar, too. He’s a beer advocate and a purist, and is handling the business aspects of opening a brewery. Eric is our brewmaster and craftsman, and is dreaming up the killer recipes that will put Montauk Brewing Company on the map. He’s a soft-spoken guy with a knack for creating incredible beers. He also built the bar in our tasting room. I’m handling the marketing. I just want to spread the word about Long Island’s easternmost brewery.” 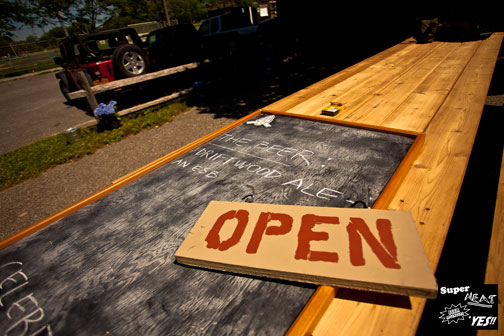 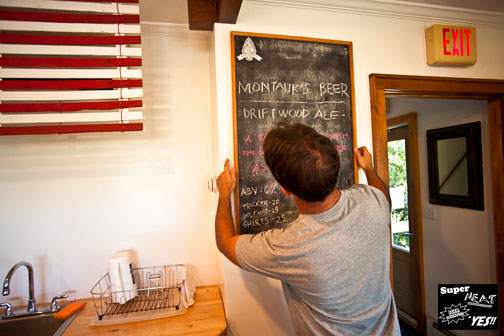 Joseph Sullivan: “We all went to East Hampton High School together, and have been friends for a long time. I went to Hamilton College, near F.X. Matt Brewing Company and some other breweries, and knew I wanted to open a brewery.”

Eric Moss: “I went to school at University of Colorado Boulder, and my roommate homebrewed. Colorado’s scene was huge, so it was natural to be into good beer. I’ve been brewing for six years.”

Vaughan Cutillo: “I’ve always wanted to be an entrepreneur. After sharing some beers with Joe and putting some plans on paper, the decision was apparent: we should open a brewery. We put our heads together and started to create recipes. Three years later, after endless paperwork and persistence, we’re ready to launch.” 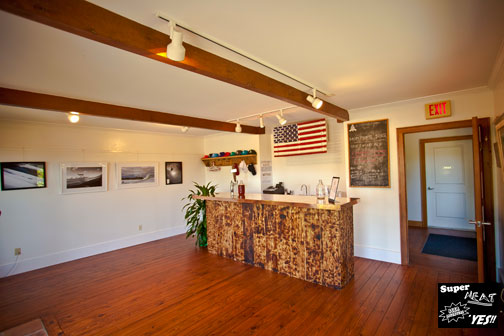 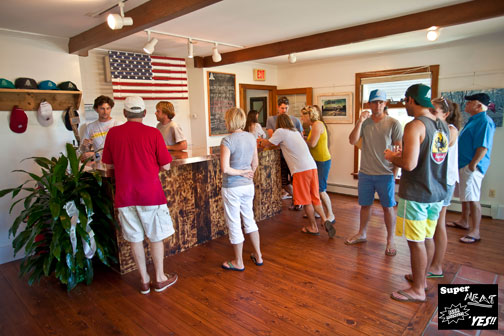 Vaughan Cutillo: “Joe and I live in Montauk, and Eric is in East Hampton, so we’re from the area. My father actually built the building, about 16 years ago. It was a kitchen showroom, and it is structured perfectly for a brewery. Montauk needed a brewery and we were the ones to make it happen. Our hometown is rooted in the ocean lifestyle, and three locals at the helm will make sure to keep the tradition going.” 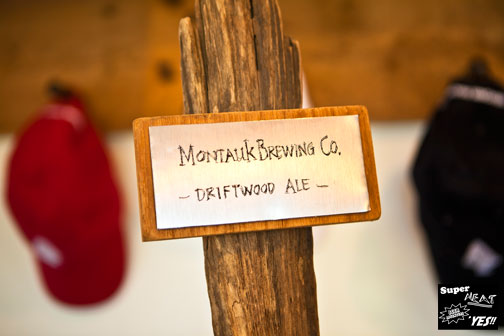 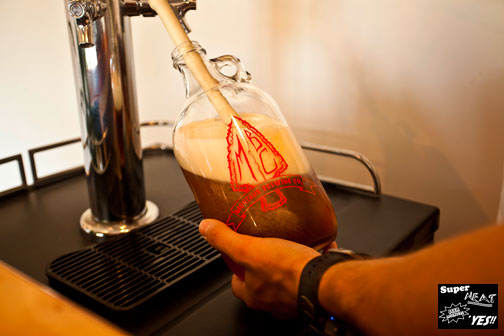 Vaughan Cutillo: “Eric came to us with Driftwood Ale, and he said, ‘This is definitely going to be our first beer.’ When we tried it, we definitely agreed. It was just so easy to drink, and everyone who tasted some, while we were homebrewing, seemed to agree. It’s an American-style ESB, and we wanted to be different and not start with an IPA. Driftwood relies on the balance between hops and malt for its drinkability.” 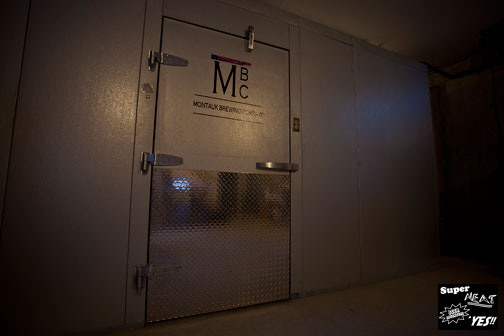 Vaughan Cutillo: “The ultimate goal is to share the spirit of Montauk through the celebration of good beer. We created the recipe for Driftwood Ale and connected with Chuck Williamson, brewmaster of Butternuts Ales & Lagers, who has really been a great help. We went to the brewery and made the first batch with him, and we’re really happy with it. Before we are brewing in Montauk, we wanted to get our name out. We actually have the 15-barrel layout from Diversified Metal Engineering (DME) on the wall of our tasting room, which is also a gallery for local artists. The system is coming soon.” 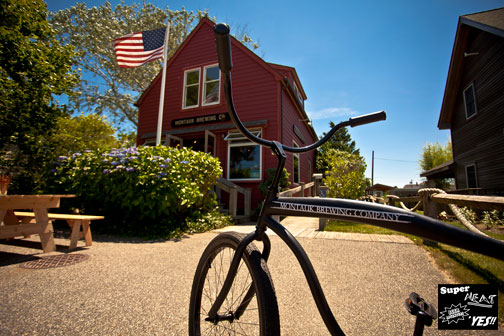 Joseph Sullivan: “Ask me today, and it’s Frosted-Mini Wheats. Ask me as a 12-year-old, and it’s Golden Grahams. Somewhere between, I was on a pretty serious Kix bender.”