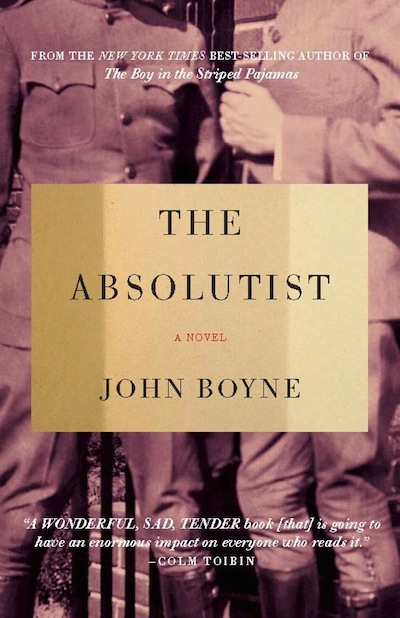 For some reason, you just can’t seem to let it go.

Everyone says to forgive yourself. Move on. Let it go.

What they don’t know is that, though the years pass, the regret you feel never does…

Marian Bancroft lived quite far away from London . It wouldn’t be easy to get there; nonetheless, Tristan Sadler made the journey. He wasn’t sure why he needed to give her the letters but somehow, it seemed important.

Not long before, he’d written to Marian, telling her about the letters, knowing she’d want them. Though she’d answered back that, yes, it would be nice to have some of her brother Will’s last possessions, Tristan wasn’t sure of the reception he’d get from her.

After all, he had survived World War I, and Will had not.

Upon meeting, he thought that Marian was a little addled but, no, she was nervous and after a cup of tea, Tristan believed they might be friends someday. Sometimes, when she scrunched her nose just so, he could see Will in her – they were siblings – and a jolt went through his heart.

Tristan and Will had been through military training together. Just seventeen then, Tristan had lied about his age so that he might join the army. He supposed it was what he needed to do, especially since he had nowhere else to go. Especially since his father sent him away for kissing another boy.

And Will, he was handsome. He had a great sense of humor and a deep sense of honor. Throughout their training, Tristan and he became friends.

They became more than friends.

Now, there was Tristan, three years after war’s end, holding a bundle of Will’s letters. And when Marion asked what happened on the day that Will died, Tristan knew suddenly why he’d brought the letters all the way from London.

So he told her…

Let me try to explain how much I loved “The Absolutist.”

I loved it for it’s grainy black-and-white-movie feel, like an old British film from the ‘40s. I loved that author John Boyle teased out just enough information throughout this book to make me think I’d figured out what had happened to Tristan and Will (I didn’t!). I loved the mixture of horrific brutality and insanely beautiful prose.

And I loved the ending, which made me gasp, gasp, and gasp again.

“The Absolutist” starts out a tad slow, but don’t let that deter you from reading this absolutely stellar book. Start it, stick around, and you soon won’t be able to let it go.