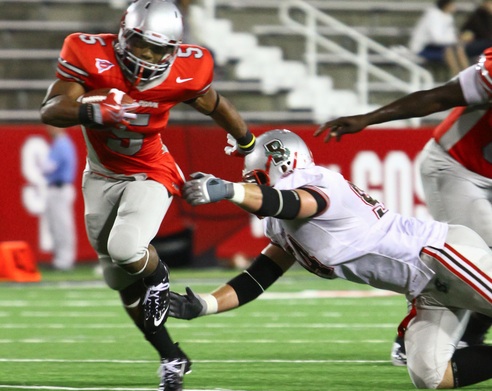 Maysonet, a senior running back, is a third-team selection and is coming off one of the greatest seasons in Stony Brook history. He rushed for 1,633 yards, the most in Stony Brook and Big South history, and 15 touchdowns, earning Big South Offensive Player of the Year honors.

According to Stony Brook, he is 847 yards shy of breaking Conte Cuttino’s school record of 3,607 rushing yards. Maysonet owns the Stony Brook record with 27 rushing touchdowns.