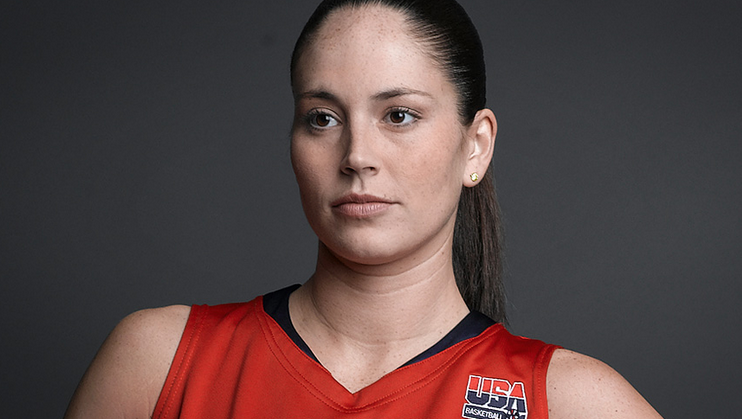 If you’re getting excited about this summer’s Olympic games in London, you’re not alone. Not only should you be thrilled to watch non-stop action on NBC, or live in person if you’re lucky enough to get to London, but you can also root on a number of Long Island natives in the games.

Have a look at the Long Island competitors:

Sue Bird, women’s basketball: The Syosset native and former Christ the King standout was a star at UConn and is currently a veteran in the WNBA for the Seattle Storm. She also competed in the Olympics in 2004 and 2008.

Debbie Capozzi, sailing: Capozzi is a Bayport native and will be competing in her second Olympic games.

Amanda Clark, sailing: Clark hails from Shelter Island and is also competing in her second Olympic games. She finished 12th in 2008 in Beijing.

Brandon Escobar, wrestling: Originally from Rocky Point, Escobar will compete for the Honduras Olympic team on the mat.

Jamel Herring, boxing: A native of Coram, Herring will box for the U.S. team. He is a U.S. Marine Corps veteran, who served two tours of duty in Iraq.

Maria Michta, racewalk: Michta is a Sachem High School alum and a native of Nesconset. She is the lone U.S. competitor in the racewalk event. These are her first Olympic games.

Erik Storck, sailing: Another sailor from the island, Storck is originally from Huntington and attended St. Anthony’s High School. These are his first games.