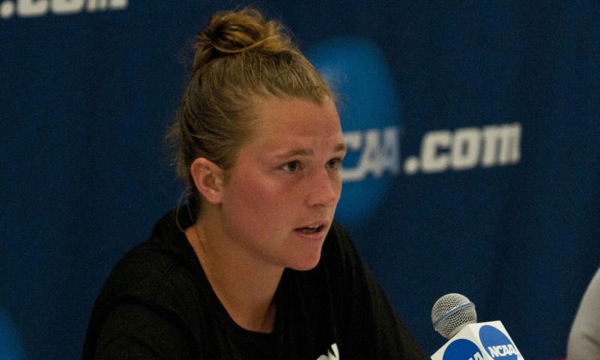 It was only a matter of time before Shannon Smith’s name was in the ring for a lacrosse coaching job. Fortunately for Long Island, Smith, who gained national attention as a star recruit out of West Babylon, N.Y., she is back to her native land as the new head woman’s lacrosse coach at Hofstra University.

“Hofstra is a phenomenal institution that strives for excellence in academics and athletics and I look forward to helping provide our student-athletics with a great experience in the classroom, on the playing field and in the community,” said Smith, who finished an illustrious career at Northwestern University, in a statement. “It is an honor and a privilege to be put in a position to return home to Long Island and build a program that will be very competitive and successful in the near future. The lacrosse facilities and resources in place at Hofstra are amongst the best in the nation and combined with the great academic climate and beautiful campus I am confident the future is bright for the Hofstra women’s lacrosse program.”

At Northwestern Smith won three NCAA titles, and earned three first team All-American honors (2010, 2011, 2012). She also captured the 2011 Tewaaraton (presented annually to the NCAA women’s and men’s lacrosse player of the year). A key player on three teams that captured NCAA titles at Northwestern (2009, 2011, 2012), Smith was the Most Outstanding Player of the 2011 and 2012 Championships.