Some summer favorites join the hippest new sounds for your back-to-school playlist. 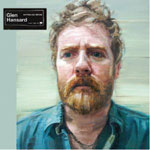 After toiling for years in The Frames, the Irish singer-songwriter garnered an Oscar win and a Grammy nomination for his work in the film Once. After the film, The Swell Season—Hansard’s group with his Once co-star Markéta Irglová—recorded an album chronicling their breakup. His debut solo outing and first release in three years is traversing much of the same territory, mixing introspective acoustic numbers with moments of raging emotions. There is no artifice or restraint in Hansard’s music. This is as real and raw as it gets. 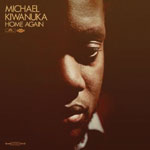 Once in a while an artist is so startling and talented that music fans of all stripes embrace him/her. Tracy Chapman, Ray LaMontagne and Adele are three who come to mind. British artist Michael Kiwanuka shares attributes with these artists. He writes songs of unadorned heart and feeling, and has a voice gripped with purity and soul. Baroque, ornate and lush 70s production enhance and never distract from Kiwanuka’s songs. This is easily the debut solo album of the year. 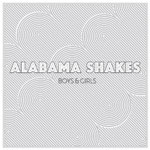 If Michael Kiwanuka is the breakout debut solo artist of 2012, then Alabama Shakes is the year’s breakout debut group. Melding Southern-fried soul with gritty 70s rock, the group is a throwback to a more exciting era of music. The power and energy of its sound, however, makes it more than just a revivalist group. For all its r&b leanings, Alabama Shakes may actually draw fans of such bands as Kings of Leon and The Black Crowes. 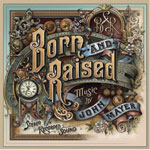 John Mayer may have public relations problems, but no one can doubt his vast talents. His newest album is an homage of sorts to early 70s acoustic country-rock. Mayer is not just mining the period for artistic credibility. His unquestionable talents as a singer and songwriter are on full display, and the more acoustic setting gives him an opportunity to experiment with his guitar god playing style. It’s a shame throat problems prevented a tour. These quieter songs would be great live. 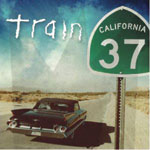 Instead of calling their album California 37, Train might do better to call it And Then There Were Three. The band’s three original members are attempting to go back and find a middle ground between creating hits and making albums with lasting value. It appears the trio is finding this balance with the hit track “Drive By” and some Beatles-esque album moments.