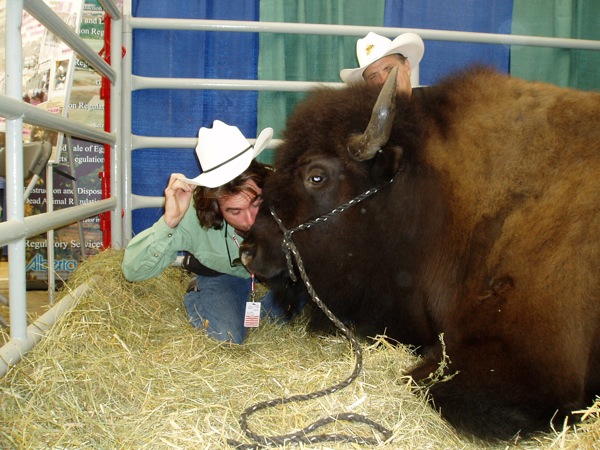 Country counting is trivial, deceptive, and no way to gauge worldliness. If today’s hardcore world travelers had been born near European seaports in the 1500s, they’d surely be the ones on those outbound world exploration ships. And they’d be landing in undeclared territories, unconcerned about ticking off invented geographic border claims. I cringe to tally destinations but did it to simplify things for my forthcoming book, The Directions to Happiness, which logs my encounters with unsung sages in 125 so-called “legitimate” countries.

On the other hand, country counting arouses curiosity and contemplation. Although I do aspire to feel every country, the global country count depends upon who is doing the math. The United Nations currently recognizes 193 official countries, while Fed Ex delivers to more than 220 countries and territories. The U.N. ignores Taiwan (complicated) and Caribbean Martinique (lumps it with France), while Fed Ex serves North Korea. Border disputes are as old as time—the U.N. views Puerto Rico only as a U.S. Territory, but it sure feels like its own country to me. Likely the most humane approach toward country counting involved the 204 nations competing in the 2012 Olympics.

And, for frequent fliers keen on growing—or perhaps padding—that figure, there’s the Travelers’ Century Club, which spikes the number to more than 300 by adding places that are not actually countries in their own right but are included because they are removed from the parent country, either geographically, politically, or ethnologically. I certainly agree that Irian Jaya (a.k.a. Dutch New Guinea) is light years away away from its parent country, Indonesia. Such recategorizations make sense within many of the world’s invented nations.

I also agree that the geography, politics, and customs in Alaska and Hawaii are a far cry from what makes Arkansas tick, but considering places like Alaska and Hawaii as individual countries—as the Travelers’ Century Club does—blurs borderlines. I can testify that Antarctica’s Deception Island, part of South Shetland—one of the Falkland Islands Dependencies—is a world unto itself. Travelers’ Century Club even subdivides the White Continent into seven countries (not including the regions leased for research), which makes acing its test highly improbable. Heck, New York City smells different from block to block. I’ve been wandering its five boroughs since the late 70s and will never experience its every note.

Whichever destination calculus you choose, remain thoughtfully wary of relying on country counting for bragging rights. You can knock off 10 in as many days in Europe, if that’s your kind of thing. A manic tour of Southeast Asia can log 10 more in less than a month. Africa’s 55 countries make it a handy field of dreams. But in doing so, you will miss the most precious takeaway: allowing destinations to mosey over and discover you. I’ve been to a dozen countries a dozen times. That didn’t increase an inconsequential nation ticker but forever connects me to those places.

An aspect of the Travelers’ Century Club that I value is recognizing that many countries have diverse, multiple vibes that are blind to nationalism. The regional enchantment within massive countries like Canada, China, India, Indonesia, Russia, and the United States should instead alter how we perceive seeing the world—they’re not each one brand. Geographically and culturally, these sprawling realms have provincial variations that are so distinct from one another that each of these nations could subdivide into a dozen or more provinces. Exploring these bigger countries—and all countries for that matter—at a slower pace allows you to gain the insight lost in a check-the-box race.

Memo: airport stopovers and daytripper cruise ship dockings are extremely weak entries. So don’t tally, stray. And let that thinking continue until the moon gets lost in the trees. One confirmation of a content soul is when his or her surroundings absorb him or her as compassionately as they absorb their surroundings. Be available for the magic, and never apologize for being streetwise, no matter how many places you’ve been.

I celebrate my exploration of Canada’s ten provinces, three territories, and high arctic region—incredible diversity for one country—with far more passion than visiting every country in Western Europe, which is the size of New England. New England represents about two-percent of Canada’s landmass. Get it? Canada is our second largest country, geographically diverse, and wondrous. Head north.

Speaking of wowing, because many Americans know little about Canada, our closest neighbor, while conversing with any Canuk, simply comprehending that they have 10 provinces and three territories is a feather in your cap. Less than one percent of Americans seem to know this while (guessing with my eyes open) ninety-percent of Canadians can name the 50 states. Ethnocentric Americans often fail to acknowledge that Canada is also an American country. For that matter, if you spice in Central and South America’s 19 countries there are actually 20 Americas (not including Mexico). So-called “Americans” are actually citizens of the United States of America, and it can be argued that every Caribbean island is also part of the Americas. Phew.

I hope not to end this contemplation in lecture mode, so here’s an alternative take on whereabouts…

“We are doubly landlocked.” —Smarty-pants Liechtensteiner clarifying that his homeland is surrounded only by other landlocked countries, meaning they must cross at least two borders to reach a coastline.