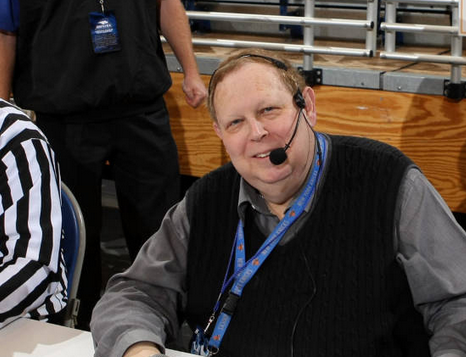 Ken Weprin has spent 23 years as the Hofstra University men’s basketball public address announcer. Last week he announced he’s retiring from the gig that has allowed him to become a part of Long Island and Hofstra history.

According to Hofstra, the East Meadow resident served the Town of Hempstead for 32 years working as director of public relations for the Parks and Recreation Department for 18 years before working in the Communications Office for the Town Supervisor for 14 years.

“Without a doubt, the highlight of my career was seeing Hofstra return to the NCAA Championship in 2000 for the first time in 23 years and announcing the America East title game at Hofstra in the morning and the Big East Championship game at the Garden that night,” said Weprin, who called many games in various sports at Hofstra throughout his career.