October picks for 92.9 and 96.9 WEHM New Release Tuesdays (airing every Tuesday from 9-10pm) are diverse slices of alt-rock. 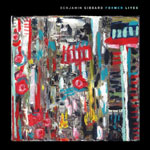 Death Cab for Cutie frontman Ben Gibbard has come out with his first official solo album Former Lives and the song “Teardrop Windows.” With a basic Tom Petty/R.E.M. jangle and indie-style vocal delivery, the tune proves that less is definitely more in the pop format. 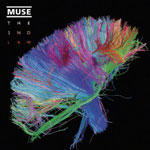 English genre-benders Muse have released their latest album The 2nd Law and the track “Madness.” The song starts with a basic lo-fi hip hop groove and heartfelt vocals but climaxes with an expansive, revelatory coda. 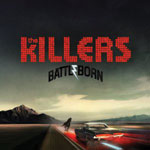 The Wallflowers return with Glad All Over, their first album in seven years, featuring the leadoff single “Reboot the Mission.” Along with the smoky, bluesy groove and Jakob Dylan’s signature mellow vocals is a guest appearance by Mick Jones of punk legends The Clash.