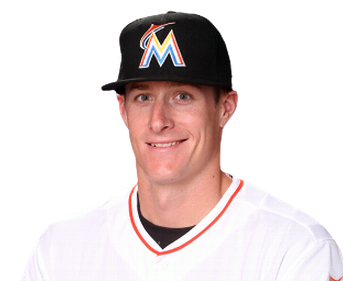 Stony Brook alum Tom Koehler made his major league debut with the Miami Marlins on Sept. 2 and has pitched six innings spread across four games since his call up.

Koehler joins MLB veteran Joe Nathan, who plays for Texas, as the two Stony Brook alums to play in the big leagues together this season.

Saturday Koehler pitched against the Mets at Citi Field, making 2012 one emotional high for the New York native, who pitched in the Triple-A All-Star Game this summer.

“I try to keep doing everything I’ve been doing since college,” he told Newsday. “Keep working hard, don’t lose focus, then hope eventually everything works out the way you want it to. Fortunately, thus far, it has.”