My travels have introduced me to many veiled saints, but my connection to Wafa Kanan, who I’ve worked with in Syria, Egypt, and Jordan, remains a secular blessing. Born and raised in a warring Lebanon, she now resides in Los Angeles, the base for the ALO Cultural Foundation, a non-profit charity she founded that funds social and health programs for underserved communities worldwide. The foundation also surgically reconstructs the bodies and faces of children with severe genetic abnormalities and simultaneously nurtures harmony in the Middle East. Kanan makes a difference one child and one case at a time—trusting that loyalty can transform violence.

The word alo is a warm Middle Eastern greeting. This Los Angeles prime-time news segment says it all, and might bring happy tears to your eyes…

A. Each situation requires intense controversial discussion that gives flight to ideological breakthroughs. Similar to my foundation, ALO Magazine (a publication echoing the foundation’s message, www.alomagazine.com) changes with every issue. We build our content to address issues transparently and bridge cross-cultural understanding. What’s happening in the Middle East is no different from what happened in America in the 1900’s, or in Europe centuries ago.

History repeats itself, as the world strives for equality. Unfortunately, equality and its sister—democracy—are sometimes nothing but words. Politicians use them as rhetoric, building on weak foundations. It boils in people’s hearts to breathe free, and when they do breathe again, the opportunists yank them into another cycle of madness. The questions remain: Is there true democracy and equality anywhere? How do you define it internationally?

Q. As Al Qaeda seeks to undermine efforts to build U.S. and Arab relations, do you think it’s possible that the Arab world itself will rise up against such activism?

A. Let’s make it clear first, before I answer this question, that I do not claim to be a political pundit. Personally, I see vital issues that are being missed by both the media and government. People choose to ignore the fact that there is a difference between the policies of a government and the will of the people. Every government has its own supporters and outlaws. Minority groups should have rights and a voice for peaceful, positive change.

We all know how bad news travels fast; controversy sells. This is a huge challenge for Middle Easterners. You must understand the culture of a country and its religious structure, and study its laws to determine the validity of its government. ALO knows that solutions are not resolved by war, but with real development: education, awareness, and social advancement. But it never happens quickly enough.

What happens when a government ignores essential rights for its people? Resentment rises. What happens when the world ignores basic human rights, religion, and history? Revolutions are launched by underground militias in countries that have no other choice but to follow leaders of oppression. Then, greed rules.

Only when all religions and religious leaders begin a true dialogue, while promoting understanding and tolerance, will we rise as one against anyone and anything that destroys humanity.

We should invest our international grants intelligently to bridge the gap and connect people to our common humanity. Violence and war are not the answer. That is why the ALO Cultural Foundation focuses on cultural diplomacy and bridging both sides through philanthropy and involvement—we are connected by our actions and not by our spoken words.

Q. What do most U.S. citizens fail to comprehend about Arab people?

A. If I must categorize, most Westerners have a lack of knowledge about the region. Innocent ignorance that means unfamiliarity with Arabs’ culture, diversity, and customs. In the States, Americans take for granted their lifestyle and independence, and it seems from the surface, they want to run other countries with the same set of values. The Middle East is the source of a 5,000-year-old history that cannot be overpowered by Western methodology or ideology…but rather by contemporary interconnectivity.

Concerned citizens in the U.S. should help change the message sent by the government’s foreign policy, not just the 50 billion dollars changing hands annually. I’m talking about cultural understanding while accepting our differences. Most Arabs face challenges Westerners can’t comprehend. While the majority rules, that majority should be the people and not the government.

The ALO Cultural Foundation is making a difference; www.alofoundation.org 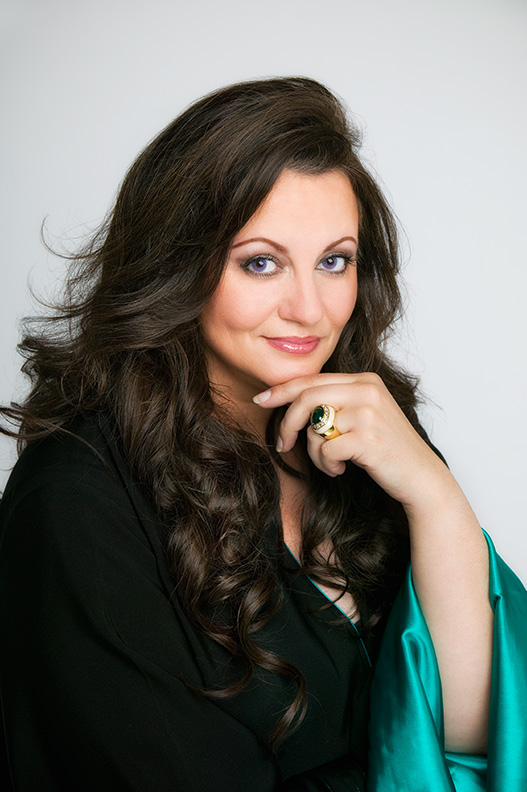 Interviewer ps—Masterpieces in their own right, the Bible, Qur’an, and Tora were written by folks who believed the world was flat. 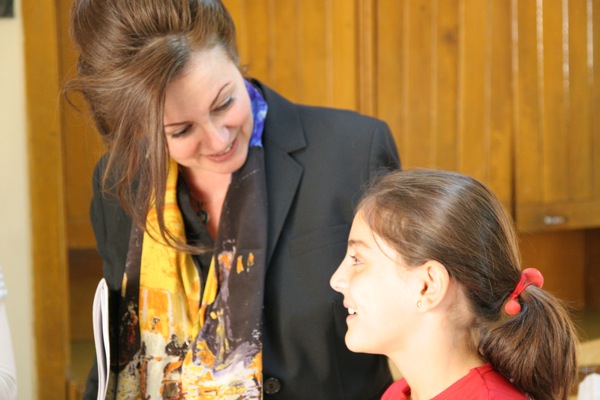