“If truth is beauty, how come no one has their hair done in a library?” –Lily Tomlin

The roaming gene shoots the rapids of natural selection, motion creating emotion. Walking never disappoints; a whimsical celebration of right now. The human wandering gene should not be outsourced over time—and the country that started it all keeps on trekking. Today’s travelers are actually returning home to Africa’s pilgrimage epicenter and enjoying the legacy of the world’s oldest woman—Lucy’s relatives. Lucy’s home town is the valley that inspired lovely ladies on the move.

Lucy, discovered in 1974 by Richard Leakey, strolled on two legs 3.2 million years ago. Three and a half feet tall, upright Lucy made Ethiopia the cradle of humanity—her fame as the first “fossilized hominid” may not sound sexy but her descendants are. Lucy was named after the Beatles song, “Lucy in the Sky with Diamonds,” because it was playing in the Afar region archeological camp when she was unearthed.

The most famous fossilized woman, once considered to be the second oldest human found, is the habitual biped link between chimpanzees and humans. Lucy was sort of upstaged recently when Ethiopia published the discovery of Ardi, a female skeleton dating 4.4 million years. There seems to be no doubt that Ethiopia will continue rearranging the furniture of human history.

Ethiopia’s population was 15 million in 1935. Because they do everything, including having many babies, Ethiopian women have evidently been multitasking ever since; the population is now 83 million. Compared to other parts of Africa where equal opportunity remains elusive, Ethiopian women continue marching steadily toward equality by means of education, property ownership, voting rights, and legalized government representation; some serve in the governmental cabinet. Though, like in many parts of the world, women still have battles to wage. Increasingly, Ethiopian women are gravitating to towns and cities to avoid arranged marriages. 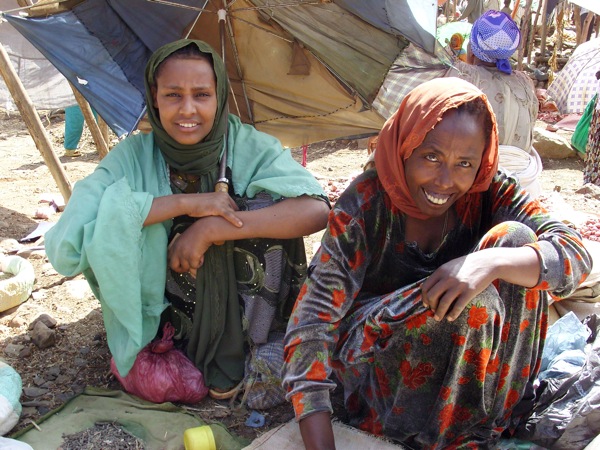 The Ethiopian women’s ability to multitask also invented the unintentional model: they showcase a huge variety of hair and head–garment styles with flair. Never colonized and proud of it, they’ve had plenty of time to groom their own fashion sense. Every country has it wow elements, Ethiopia not only meets that challenge, it owns the challenge—never forced to borrow style from anyone, natural elegance reigns. It’s common to see women elegantly bedecked in traditional white, homespun cotton gowns or other languid robe–ish attire.

Everybody seems to get along here. Ethiopia thrives with more than 80 different ethnic groups. The national language is Amharic, the native language of the Amhara people, and spoken in soft musical tones. Foreign but familiar, Ethiopian women taught me something about patience—theirs, mostly.

In all societies, hairstyles identify tribal leanings. Ethiopian hairdos reflect the country’s diverse ethnic groups. Hair is shaved, cut, dreadlocked, plaited, trimmed, buttered, braided, bunned, infused with mud, molded by clay, and styled into Disco–ready afro–mullets. And as expected, religion infuses mops—the heads of rural kids are sometimes shaved to deter lice, excepting a square patch on top, a topknot, so that if God decides to call them, He has “a handle with which to lift them unto Heaven.” 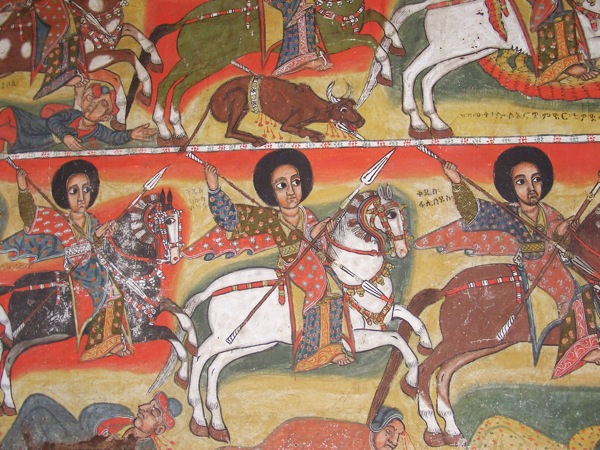 The shash, a women’s headscarf or headwrap mixing form and function, is decorative yet also protects from dust, sun, and wind. Crafted from any fabric, the shash also hides evidence of recent scalp butter treatments. Some Ethiopian women trust that butter applied directly to the scalp diffuses into facial skin producing a youthful glow. They use steam to facilitate this. The male equivalent to the shash is a Gabi, though I didn’t meet any guys who buttered their heads.

“Don’t ask the barber if you need a haircut.” –Warren Buffet

I’m rarely star–struck, but every day patches of Ethiopia resemble an epic Jesus–era movie set. Ethiopia’s impassioned genealogy shares millennium–surviving traditions assigned a hue all its own…religious ecstasy. The country that still embodies the walkabout remains a pilgrim magnet and a fitting location for the African Union headquarters. Ethiopia is humanity’s starting line…ground zero for our most primitive manifest destiny.

“Every time an old person passes away, it’s as if a whole library were lost” –Ethiopian saying 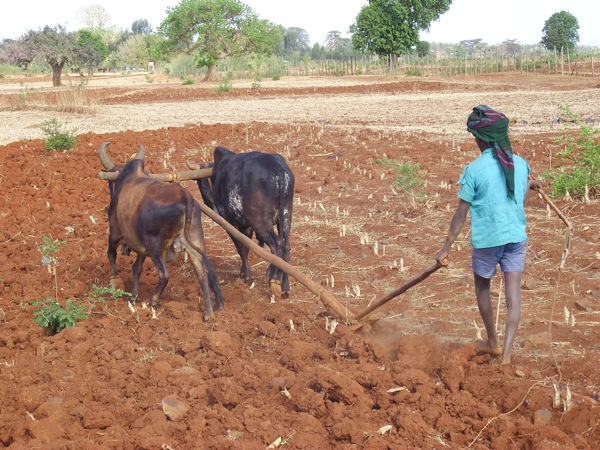