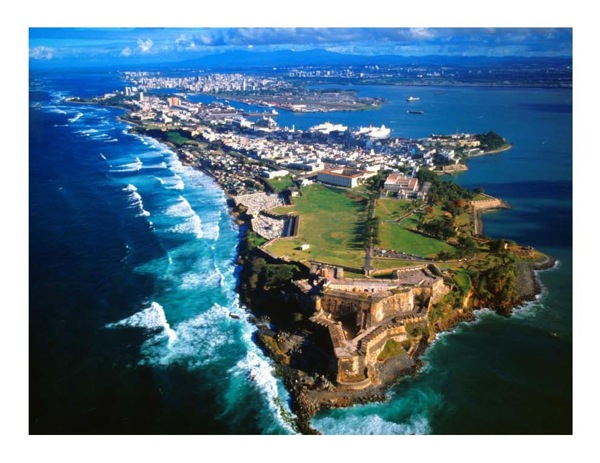 Puerto Rico
As opposed to being a raconteur (storyteller), this is my Ricanteur. Ever been hell-bent on replacing a bad memory with something sweeter? New York City’s Puerto Rican Day Parade aside, my reigning experience on this island was nearly being shot. After a six-hour stopover from Aruba in the 90s became a few late-night hours of partying, I hoped to bypass paying for a downtown San Juan hotel by napping outside for a few hours. Sand flies convinced me that heading inland to get a bit of shuteye behind a hedge near an inviting villa was a good idea. A few minutes into my nap, someone barked “Policia, policia!” I jumped to my feet and emerged from the hedge to behold a man crouched in shooting position, gun pointing at my chest. Likely a private security guard, he was 10 feet away and serious. Fearing for my life, I summoned some high school Spanish: “Sueno, no criminale, sueno!” No bang, yet. I still had to go back into the hedge and fetch my backpack, which didn’t amuse the gunman. I managed to escape the grounds alive. Although my first book was called The Frugal Globetrotter, this el cheapo blunder changed my travel tact forever. Stingy nurtured by stupid can be deadly.

Needless to say, my first impression of Puerto Rico needed an overhaul. 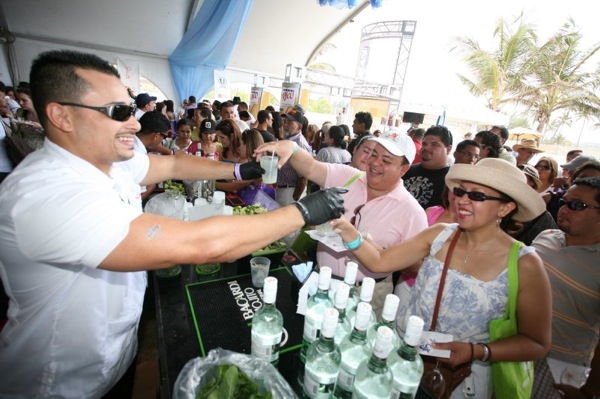 I returned to Puerto Rico to experience its Saborea food festival, a smaller version of the Miami Food Festival, and a larger version of Latino life. Sabor means taste, and I certainly got a taste of life in Puerto Rico. This breezy, oceanside food and beverage celebration showcases splendid modern Puerto Rican cuisine, meet-and-greets with various chefs, and unlimited offerings from the island’s best restaurants for one modest price. There is a second act after the tropical drinks.

I found that mingling with judges, entertainers, and cooking seminar leaders blended nicely with stops to sample everything from ceviche salsa to lime hummus. Headlining was one of the island’s signature dishes, mofongo: Seasoned plantains mashed up like potatoes mixed with seafood, chicken, beef, pork, or as is. The island’s bond with the Atlantic Ocean, Caribbean Sea, soaring rainforest mountains, and lush agricultural valleys—all spiced by Afro-Caribbean, Latin American, European, and U.S. tastebuds—gives birth to an incredible variety of food styles. 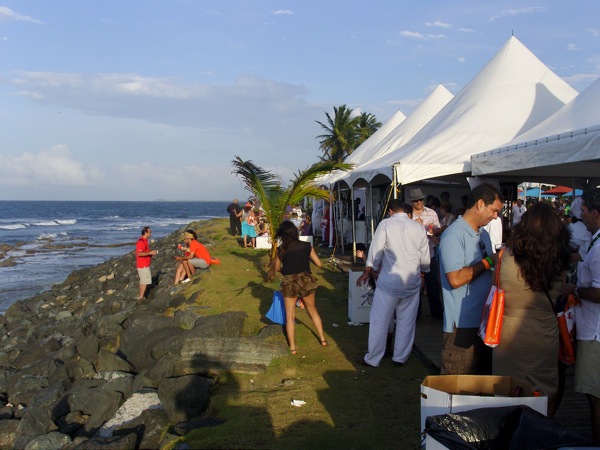 Ah, the winds of change. This time, I got it right. Puerto Rican cuisine is grandma’s staples meeting Caribbean flair. The festival was a high-end affair without a bowtie in sight. The hardcore foodies I dined with were wowed by this Spanish-descended culinary grace. Food is serious business here; many chefs train abroad at award-winning institutes and globally seasoned sommeliers lurk.

* Visit seepuertorico.com to get the ball rolling. Details on the Saborea Food Festival are on saboreapuertorico.com. Fights from New York are frequent and cheap. 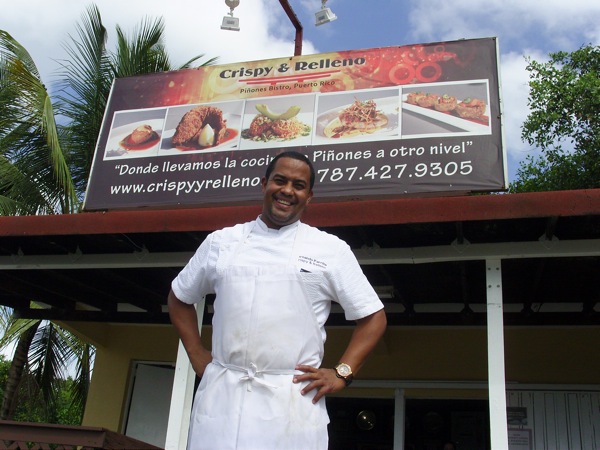 * Augusto’s Restaurant, though enveloped by a recently built Courtyard Marriott, is a 30-year culinary tradition that will surprise with its seared scallop and Maine lobster lasagna in a mussel-curry foam. Our waiter, Carlos, was a clever humorist who evolved from a concocted, whispering eighteenth century nobleman into himself, a funny man demonstrating Puerto Rico’s brainy wit.