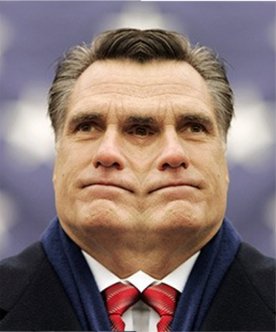 All three presidential debates have taken place. We have seen Mitt Romney and Barack Obama. There are less than two weeks left until Election Day. We should have a very clear sense of what policies the candidates are proposing, the direction they want to take the country – we should have a full measure of each man running for the office of President of the United States.

But we don’t for one of the candidates, Mitt Romney. The full measure of Mitt is lost in the numerous tortured political positions of the Romney Sutra. It is confusion, entitlement, hypocrisy, dishonesty, chaos and deception.

It is amazing that we don’t know Willard Mitt Romney. He has been running for president since mid-way through his term as governor of Massachusetts, probably before. He began to run for Election Day 2012 on February 7, 2008, as he was suspending his 2008 Presidential Campaign.

We have tried to vet Mitt Romney. There are the political masochists who watched all or most of the GOP Presidential Debates – all 20 of them. If the debates were challenging for the viewer, imagine what they must have been like for Mitt Romney. From May 5, 2011 to February 22, 2012, Mitt Romney pulled, twisted, turned, and stretched himself into so many different political positions that I wonder if he recognized himself.

In the course of those debates, the only constant was his steady march to the right. Romney struggled to make the GOP believe that he is “severely conservative.” I suppose STAUNCHLY conservative wouldn’t have been enough. Even linguistically, Romney comes across as lacking authenticity and sincerity.

There was no amount of pandering that was too callow. Who can forget Romney pandering to the non-voting trees in Michigan as being just the right height? I know the folks in the South felt an instant kinship to Romney when he started referring to them as “y’all,” and telling them about his breakfast of “cheesy grits.”

During the primaries, there were certain groups who should have paid very close attention to what Mitt Romney said, or equally important – didn’t say. Seniors, women, Latinos, LGBT, public service employees, college students: you should have been listening to the various contradictory positions that Romney took on the issues of importance to you. Blacks, veterans, the poor, the sick and disabled, the middle class with a job, cities, alternative energy (e.g., wind and solar), etc. if you were marginalized or excluded from Mitt Romney’s political discussion, you will be totally excluded from a Romney Administration. You probably won’t even get a binder…

But the pandering couldn’t remove the taint of his previous remarks and his record. Or could it? A senior Romney advisor, Eric Fehrnstrom, told us they would just shake and reset after the primaries, like an Etch-A-Sketch. Six months earlier, they telegraphed the desperate dash to the middle they were going to make in the first presidential debate, but all of us, President Obama included, were still unprepared when it came. But I am certain that the people of Massachusetts were not surprised at all.

The people of Massachusetts should know him best, right? He has lived there since he moved there to attend Harvard Law School and Business School. Bain Capital is headquartered there. Mitt Romney was governor of the state. With that much history in the state, you would think he would be way ahead in the polls in his home state. You would be wrong. According to the Real Clear Politics Average of Polls, President Obama is ahead of Mitt Romney by a staggering 16.3%.

Romney’s poll results are as bad as dating your best friend’s ex.

But for folks who aren’t from the Bay State, we must stop and ask why? The citizens of Massachusetts DID have the chance to vet Mitt Romney. They saw him in action. Was he able to create millions jobs? Did he mystically change the political culture of the capital? Did he turn water into wine? The short answer is no, not so much.

Governor Romney’s Bain Capital years… key evidence for his ability to turn-around failing circumstances – well, we have to take his word for it because many of those businesses either went bankrupt or they are privately-held, so we can’t see their books. We certainly haven’t been offered the opportunity to review the books of Bain Capital during the time that Mitt Romney was running the place.

We have only seen two years of tax returns. Why shouldn’t we trust what Mitt Romney has told us about his tax returns? He contorted himself into a convenient shape on this issue to help himself when he was running for governor. Once he won, we discovered that the information he gave the citizens of Massachusetts was false. By his own father’s standards, Mitt Romney has fallen short by his failure to produce multiple years of tax returns, which is sad and ironic since George Romney initiated the practice in 1967. 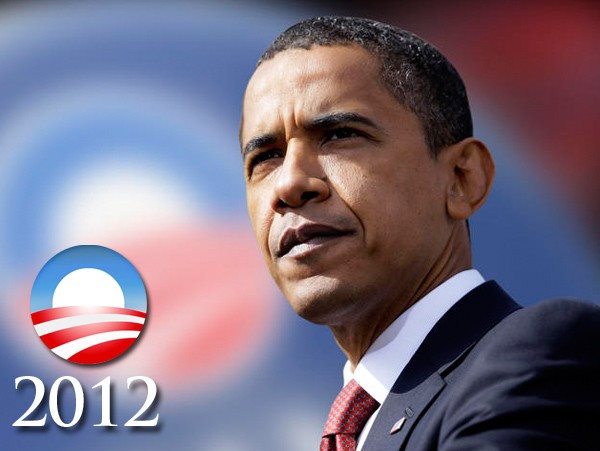 If you don’t know who Barack Obama is, love him or hate him, then you haven’t been paying attention. He told us more than we needed to know in the two books he wrote and published about himself BEFORE he became president. The President and First Lady continue to do an amazing job of raising well-adjusted, intelligent and poised young ladies in the white-hot glare of the fishbowl of the White House. But President Obama isn’t running to be Dr. Healthcliff Huxtable, a/k/a Bill Cosby, the office pursued is President of the United States. 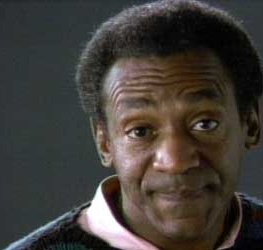 The track record he has established in his first term is full of hits, but if we are honest, it has not been an unqualified success. I could take an entire blog just listing accomplishments achieved during the Obama Administration. But here is Pundit On Point Cliff Notes version: Lily Ledbetter Fair Pay Act signed; Consumer Financial Protection Bureau created; automobile industry revived; two women, including the first Latina, appointed to the US Supreme Court; after a century of effort, healthcare reform created; end of “Don’t Ask, Don’t Tell,” Iraq War ended; and the man responsible for 9/11, Osama bin Laden, was brought to justice.

There is so much more. Ask the Dream kids, senior citizens, students with federally guaranteed student loans, women who heard Barack Obama state “rape is rape,” and the LGBT community who heard our president say he supported marriage equality.

There is more work to be done on the economy. No one is saying otherwise. But President Obama has been steady. In fact, it has been this type of even-keeled leadership that has provoked endorsements from conservative and careful sources, such as the Salt Lake Tribune and former Secretary of State Colin Powell.

Governor Romney has tried to strike all of the poses, but he has only succeeded at looking cheerlessly ambitious, while leaving us questioning his motives and sincerity. Pro-Choice v. Anti-Choice. Varmit Hunter v. Gun Control. Misogynist v. Binder-holder. Neo-Con Hawk v. Peacenik Dove. Severely Conservative v. Moderate. All of this hypocrisy is trapped in one person.

If you are everywhere in your principles, then you will get nowhere. As all of our parents told us, if you don’t stand for something, you will fall for anything. We live in a time when the President of the United States must stand for more than their own ambition. Listen to the hint the people of Massachusetts are sending. The Romney Sutra, with its numerous, tortured, political positions, will not unite and elevate our nation.

Whether you agree or disagree is immaterial. The solution is simple – VOTE.