Nobody ever forgets visiting Japan. In 1987 backpacker mode, I hitched 300 miles from Tokyo to a rural village outside Osaka and unexpectedly ended up living with the Doi family for a month. 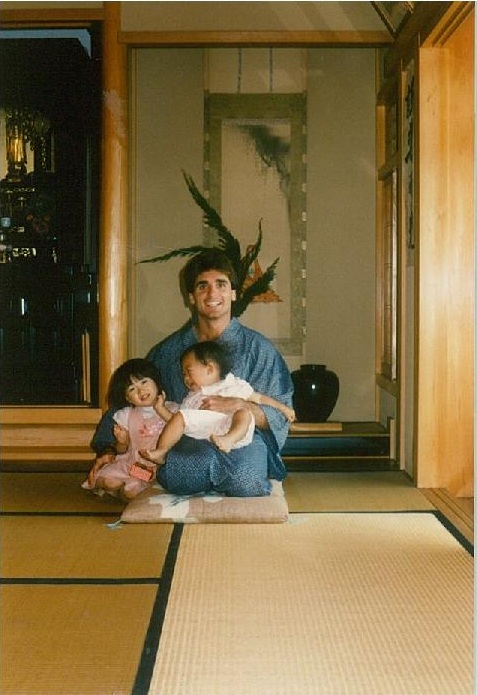 Bruce with Emiko and Rieko in 1987

An unofficial babysitter and English-speaking influencer for a one- and three-year-old, I relished time with an extended family—four generations under one roof. Twenty-five years later, I returned and reunited with Emiko and Rieko as adults. Although they couldn’t actually remember me, I left behind audio and written English lessons to keep that ball rolling, and their parents documented our time together with photos. The touching reunion was like meeting long lost family in another land and a reminder that life is sweet. 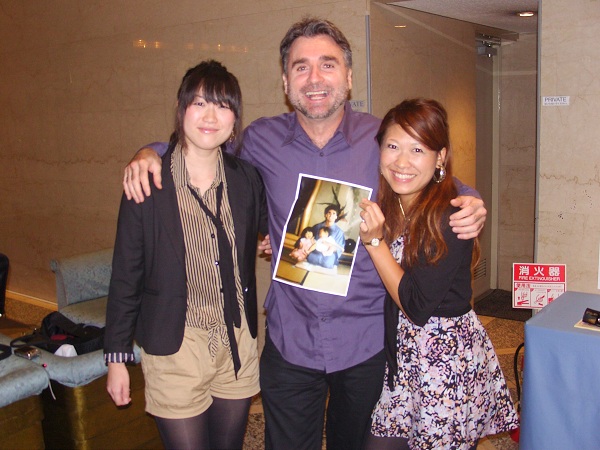 After revisiting the river of time, I explored Kanto, the region surrounding Tokyo, which has dozens of mind-blowing attractions and gorgeous green spaces all within striking distance. Japan has 47 prefectures; think mini states. Here are a few highlights from Saitama and Chiba Prefectures, which are commuting distance from central Tokyo, akin to New York City’s Westchester and Long Island…

These are two of 540 centuries-old statues (Gohyaku Rakan) in a courtyard beside Kitain Temple in Kawagoe. Each of Buddha’s stone disciples shares individual, often zany facial expressions, emoting a variety of human feelings. Evidently, gossip has been around for a long time. 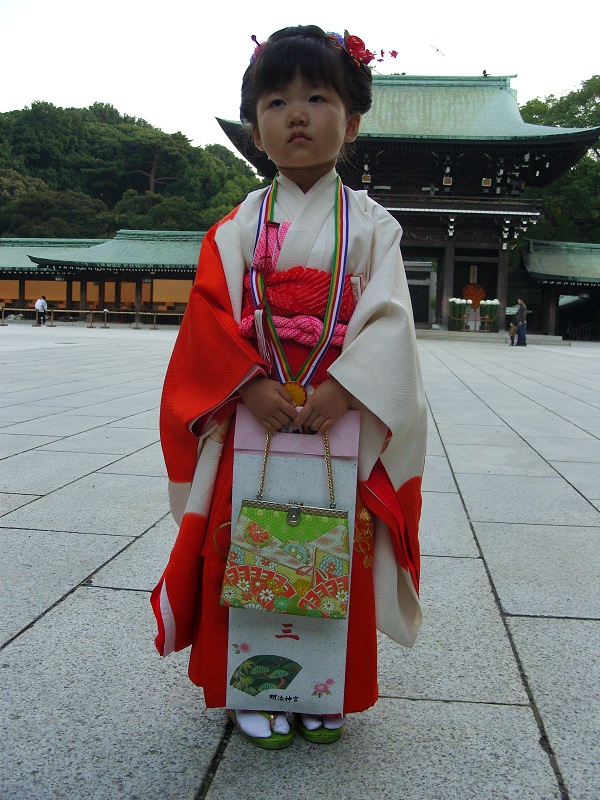 Shichi-Go-San (Seven-Five-Three) occurs on November 15 and is a rite of passage for children of those specific ages to celebrate their transition into middle childhood. The particular ages are consistent with East Asian numerology, which claims that odd numbers are lucky. Children are dressed in kimonos, many for the first time, to visit shrines. Three-year-old girls usually wear hifu (a type of padded vest) with their kimonos. 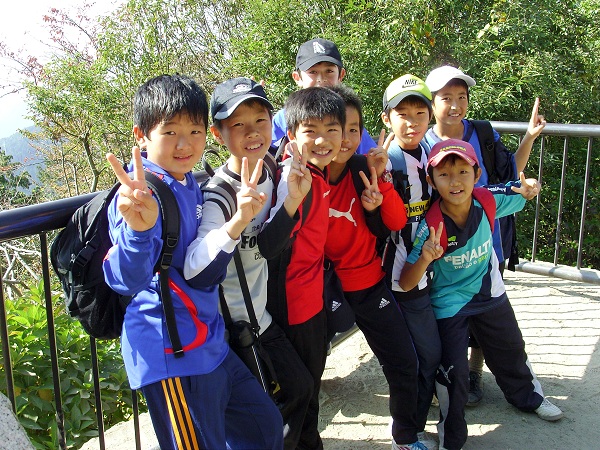 Hiking 108 steps to the Buddhist shrine atop Mount Takaosan is evidence of how much the Japanese love being photographed, many (especially kids) flash the peace sign, which seems to be their “cheese.” The Japanese practice Shinto Buddhism, a worship of nature—mountains, wood, water, and fire—that replicates into respect for others. Buddhism saves people from their worldly desires, making it easier to pass up the beer that is commonly sold in outdoor vending machines. 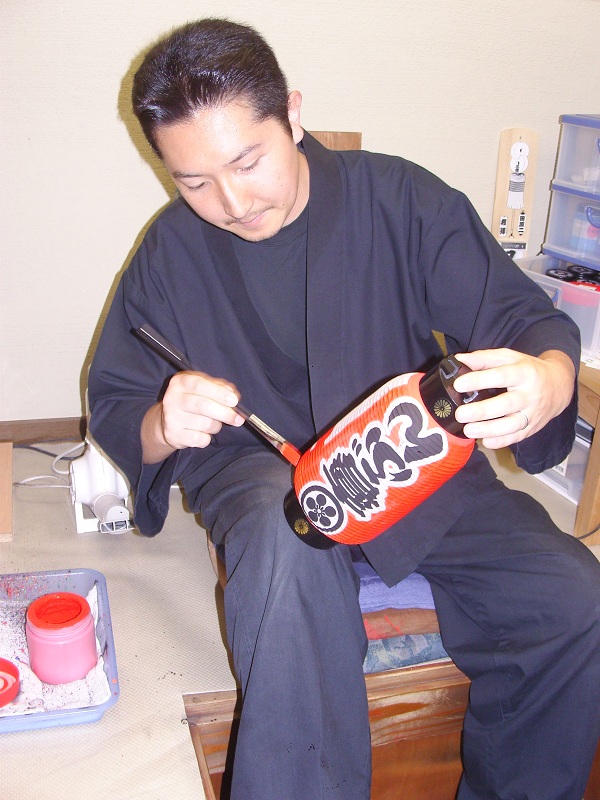 In Japan, professions, such as working in theatre to making traditional lanterns and serving in the priesthood, are often passed from generation to generation. Some of Tokyo’s market vendors and restauranteurs have been in business for 20 generations. The village of Asakusa is the land of handmade lanterns. A red lantern outside a Japanese pub means quick and cheap food and drink.

* Remove shoes when entering homes, restaurants, shrines, and most indoor public places. In this foot-oriented society, people use different slippers for their living rooms, bedrooms, and especially bathrooms.

* Being early means being on time.

* Yapping on a cell phone while on public transportation is considered disrespectful.

* When drinking alcohol, never fill your own glass—you’re expected to top off your companions’ drinks. Kampai (cheers).

* Bow when others bow.

* Two million commuters pass through Shinjuku train station every day. Tokyo is a quagmire tangle of trains and subways where 12 million people efficiently cooperate (Greater Tokyo has nearly 35 million people). Tokyoites crammed into public transport remain silent to avoid disrupting others. Crime is rare, as is rudeness. This is ground zero for manners. Introduced in 1872, baseball is one of the most popular sports in Japan. As evidenced by the number of Japanese playing Major League Baseball. This pastime is serious business. Games here pack small fields and stadiums. Trash talking is non-existent. Instead of playing in the minor leagues or retiring as a pro, some American players play a few more years in Japan. 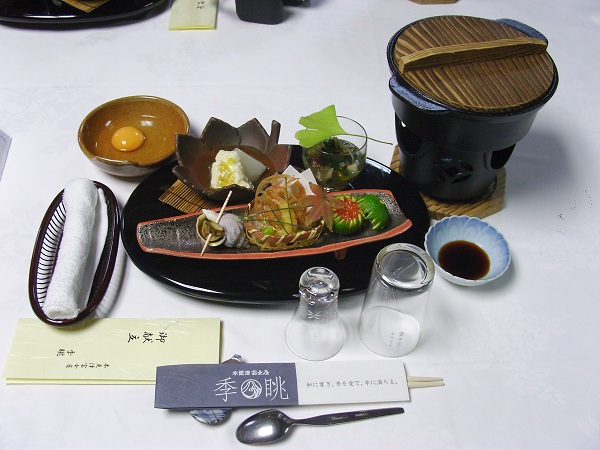 Dinner at Fujiya Kicho in Kisarazu

Ps, Japanese people eat sushi with their fingers; sashimi with chopsticks. And, eel on rice, a simple ancestral recipe, is trendy again. 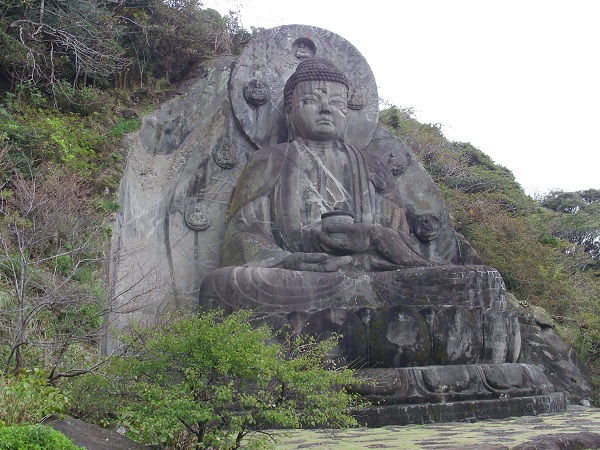 This 100-foot-high sitting stone Buddha was carved from mountain granite in 1783. It is the reward for a hike up and down a few hillsides on a trail that passes through several Rakan statue gardens. 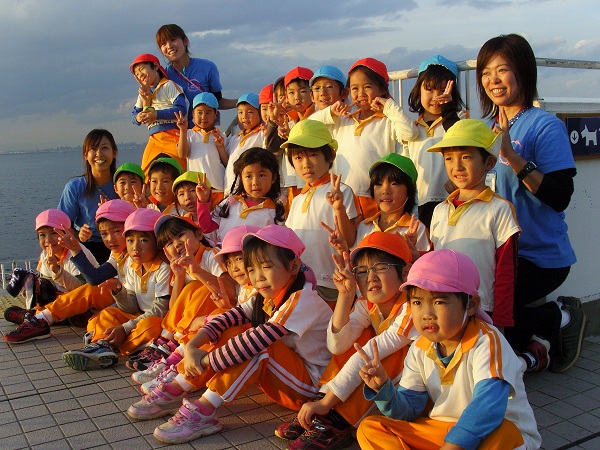 In Japan, childhood friends often remain friends forever. It’s another testimony for these incredibly gentle, resilient, and good-natured people who live in the land that seems to have invented manners. 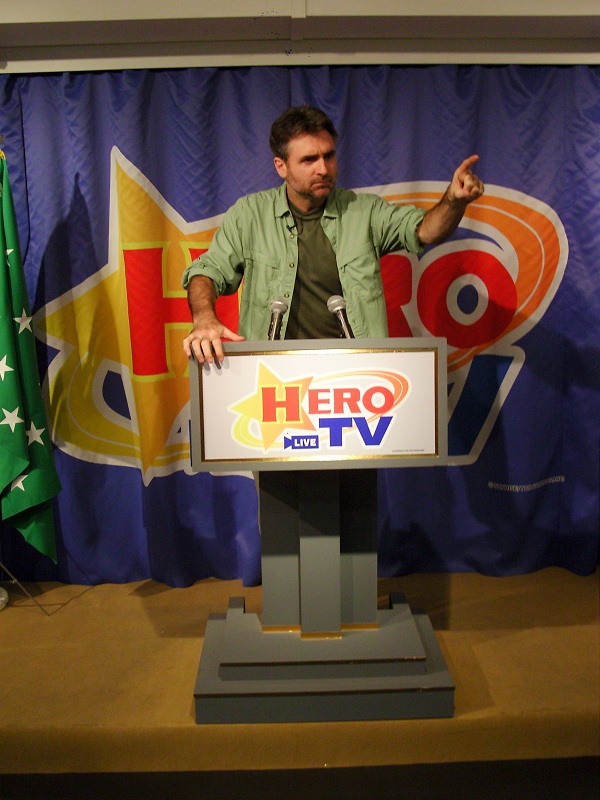 The peace sign is commonly made by Japanese people, especially kids, when posing for informal photographs. One account of this habit is during the 1972 Winter Olympics in the mountainous Japanese city of Sapporo, American figure skater Janet Lynn stumbled into Japan’s pop culture when she slipped during a free-skate period but continued smiling even as she sat on the ice. Though she placed only third in the competition, her cheerfulness in the face of failure resonated with the Land of the Rising Sun, making her an overnight celebrity. Lynn, a peace activist, was repeatedly seen flashing the peace sign in the Japanese media thereafter.

For more information about these regions outside Tokyo, visit Chiba (chiba-tour.jp) and Saitama (sainokuni-kanko.jp/eng). For an overview on visiting Japan, also explore jnto.go.jp.