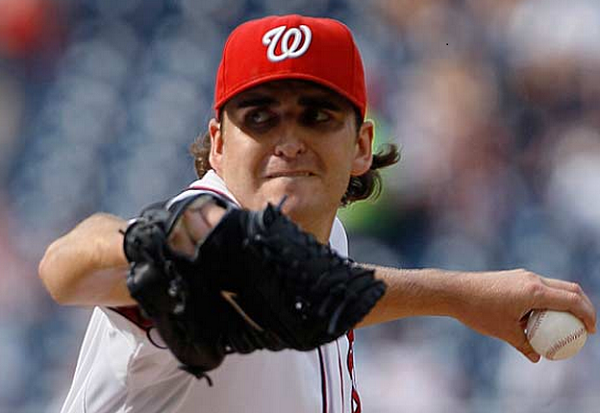 Lannan, who owns a 42-52 career record as a pitcher with the Nationals, is 28 years old and twice opened the season as the opening day pitcher for the Nationals. Now with a rotation that includes Stephen Strasburg and Gio Gonzalez, Lannan was expendable.

Lannan is likely the fifth starter in Philly for a rotation that includes Roy Halladay, Cliff Lee, Cole Hamels and Kyle Kendrick. If healthy, Philly can compete with any team in the National League.

According to the Phillies, Lannan holds a 6.49 ERA in eight career starts at Philadelphia’s Citizens Bank Park.