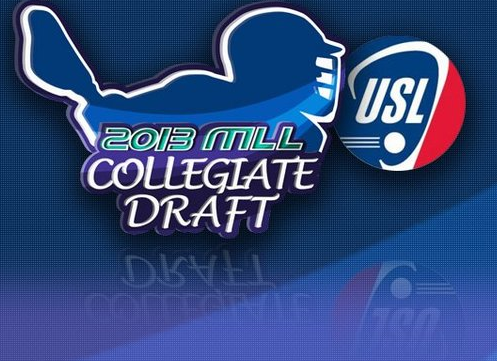 Ten Long Island natives, and four who attend Long Island colleges, will all begin their professional careers with MLL teams across the country.

St. Anthony’s was also in the spotlight with three alums drafted, including Will Manny out of Massachusetts, who was taken 14th overall in the second round.